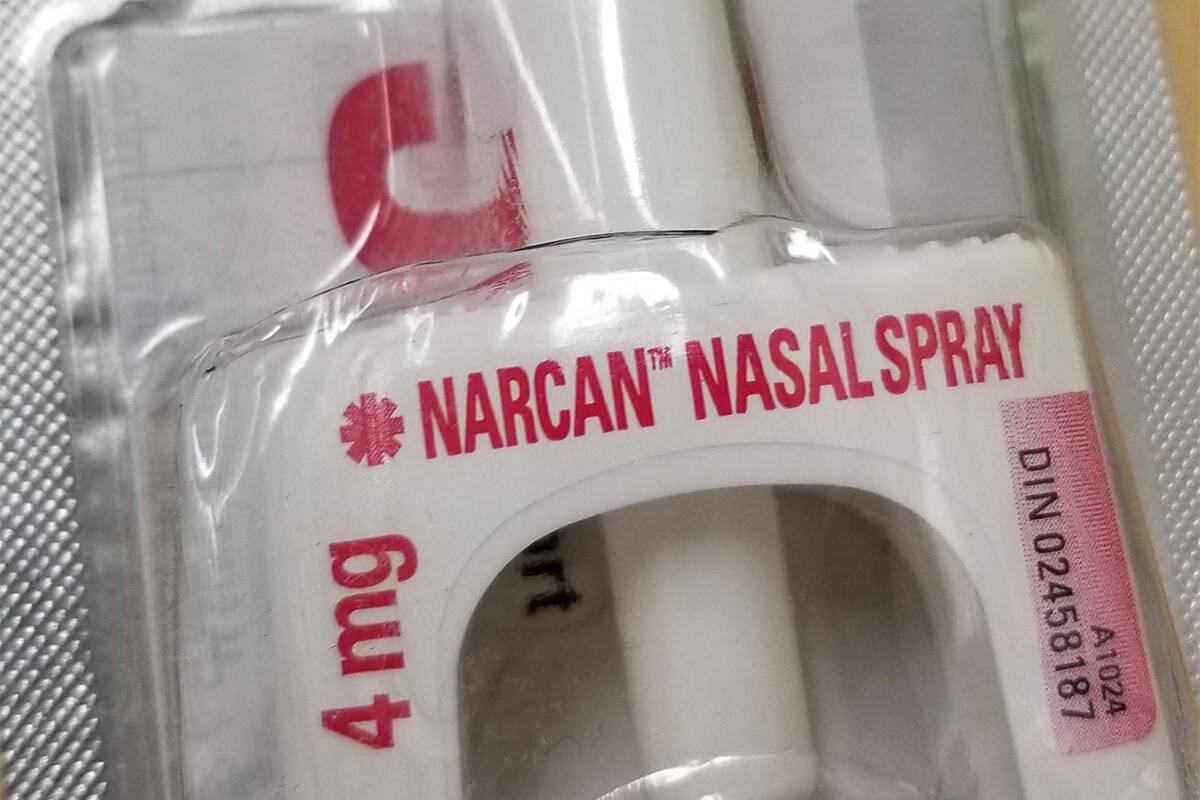 Three Greater Victoria departments say their funding has dried up, unclear if other forces affected 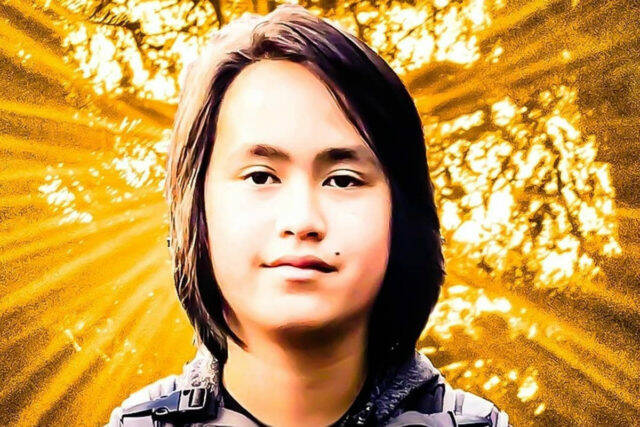 Coroner: death of Saanich teen who warned friends of falling tree an accident

Council approved the budget after a little shifting of bodies Thursday

At the Galleries: Avenue Gallery in Oak Bay celebrates Canada’s 150th this month

Galleries across the region celebrate art in various ways

May 7 is Neighbour Day in Oak Bay

Call it a day: Mayor says proclamations serve as reminders

In today’s world it is a known fact that one needs to expect more than one career in their lifetime. For Oak Bay artist Bruce Vallance, his newest career began seven years ago, although the inklings of it were evident more than 15 years ago. Vallance turned his hand from being a production potter to becoming a painter.

Public hearing on lease changes May 3 at Oak Bay High

Willows Beach closes to four-legged visitors May 1 toSept. 30 each year

UPDATE: Body in McNeill Bay confirmed that of missing man