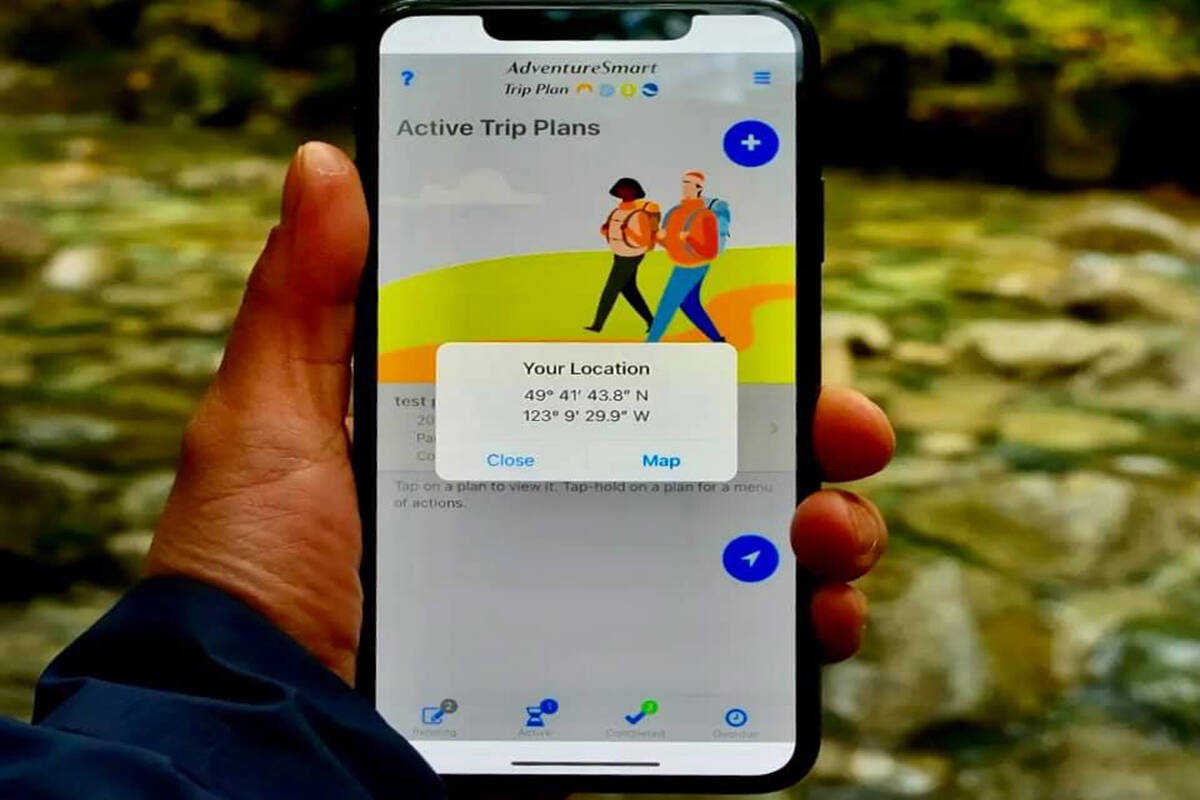 Call 911, don’t change voicemail to detail location when lost on hikes: BC SAR 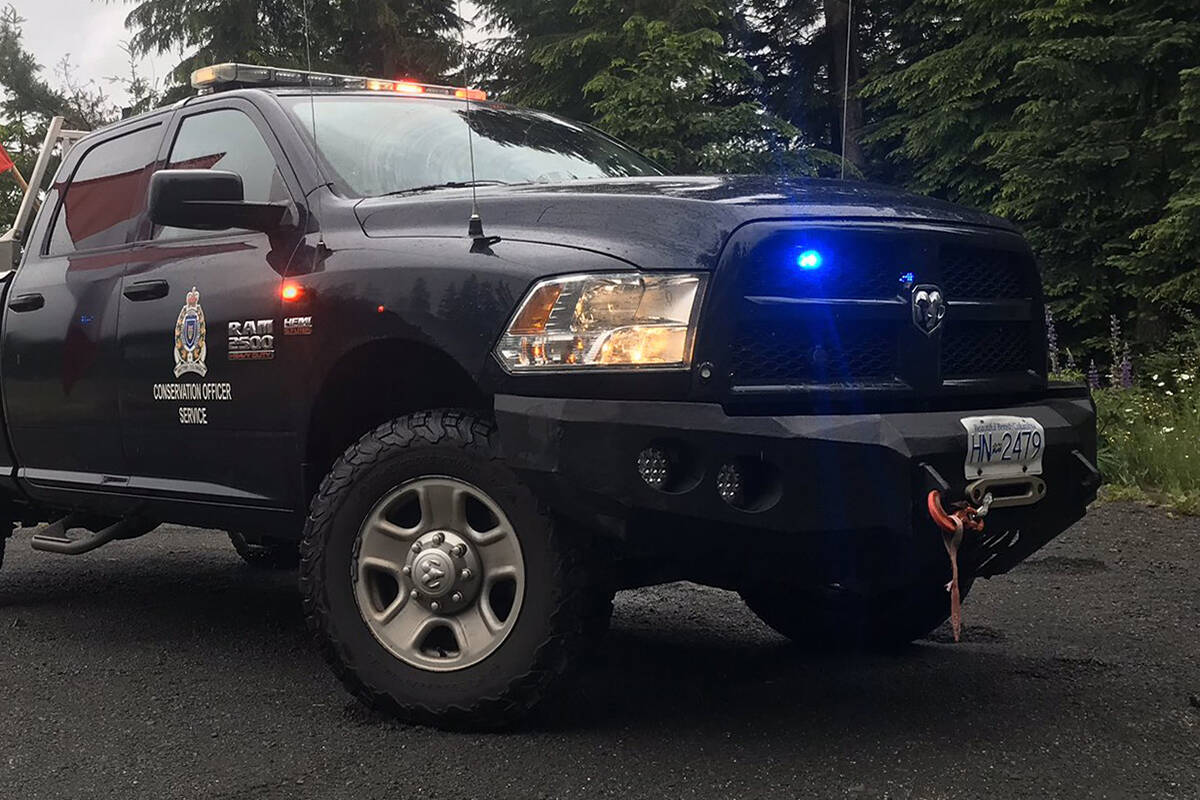 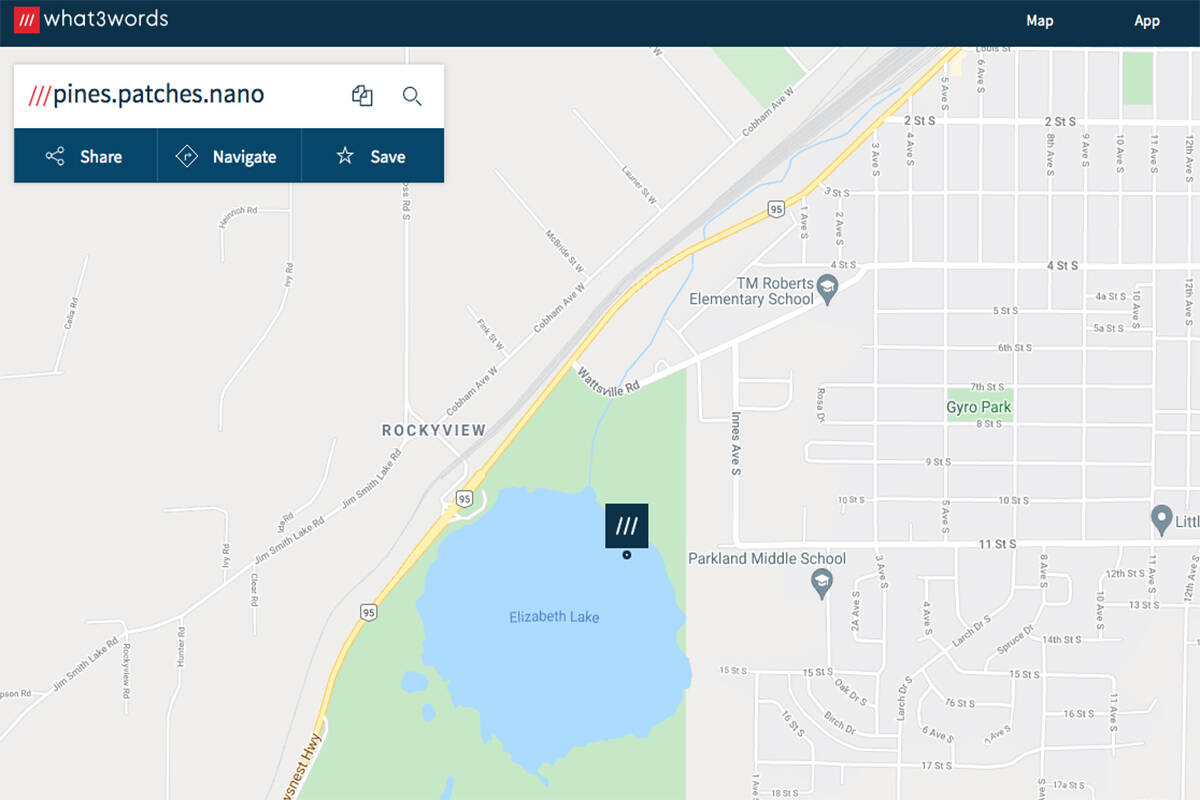 BC Search and Rescue groups warning against use of What3Words app

UK-based app uses three words, instead of longitude and latitude, to locate someone 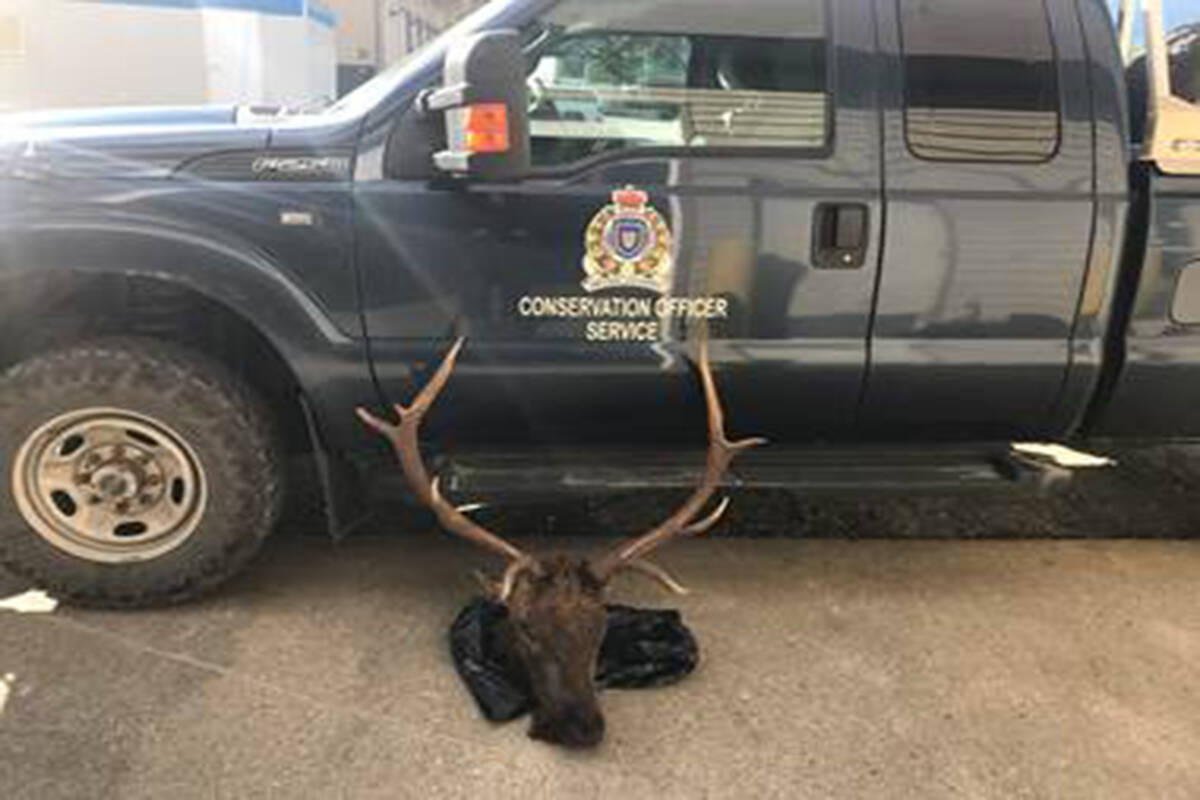 The animals have been self reported by hunters shooting in error

Symphony of the Kootenays returns to the stage in Cranbrook, Nelson 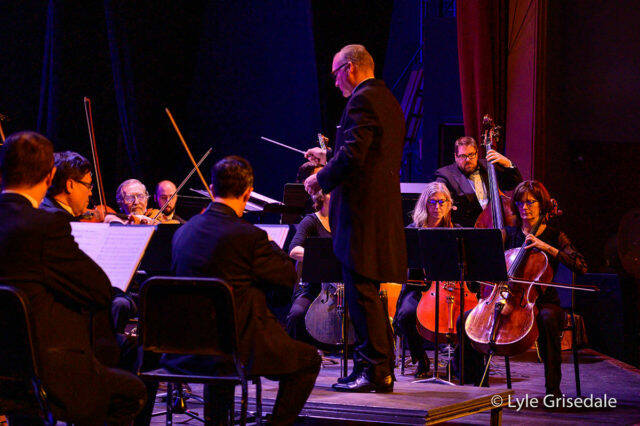 Symphony of the Kootenays returns to the stage in Cranbrook, Nelson 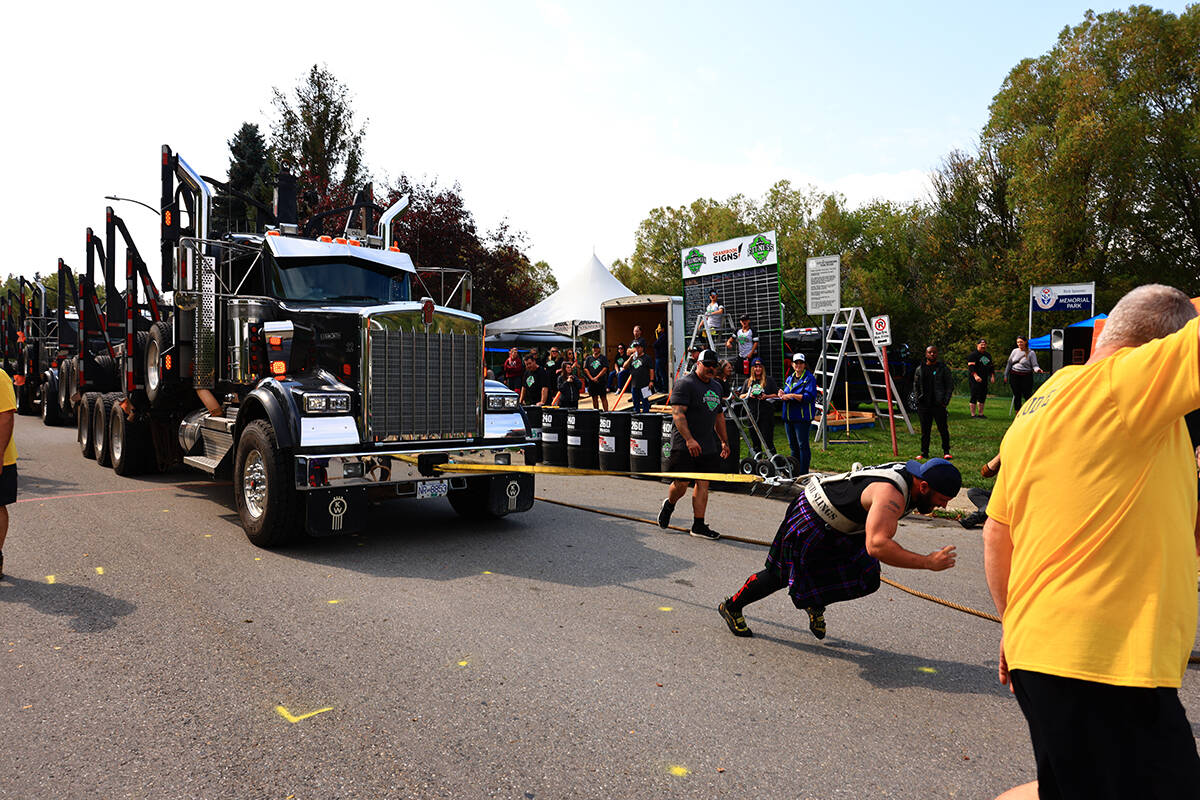 24 athletes took part in this year's event, hosted by Fitness Inc. in Cranbrook 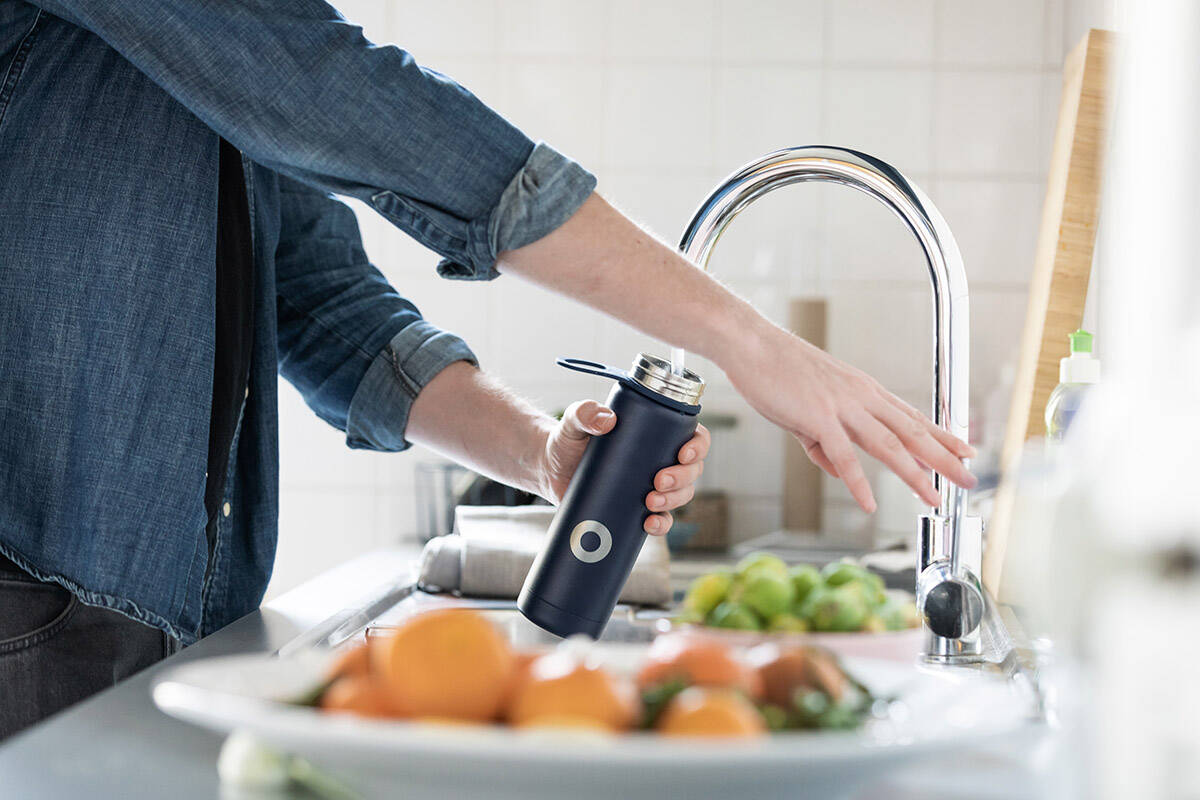 Water service in Wildstone, River’s Crossing communities to be shut down Sept. 28 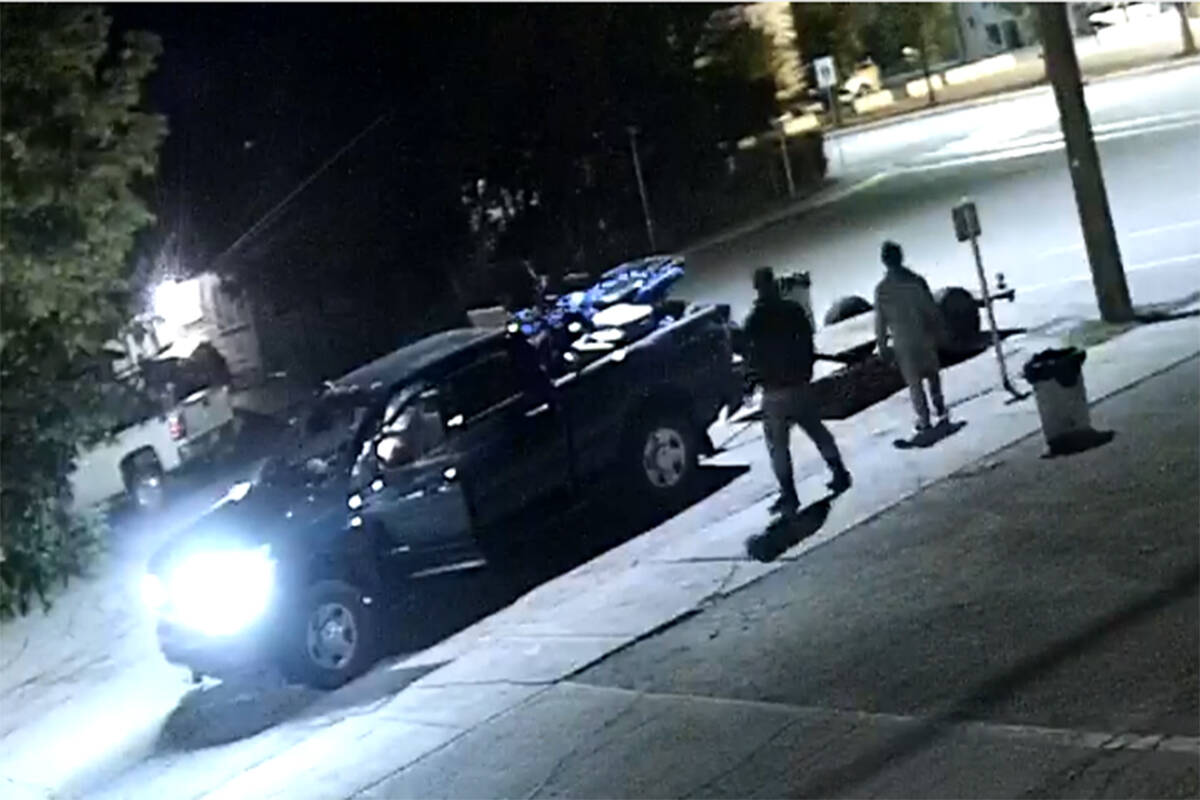 Substance has since been removed, RCMP seek help identifying vehicle 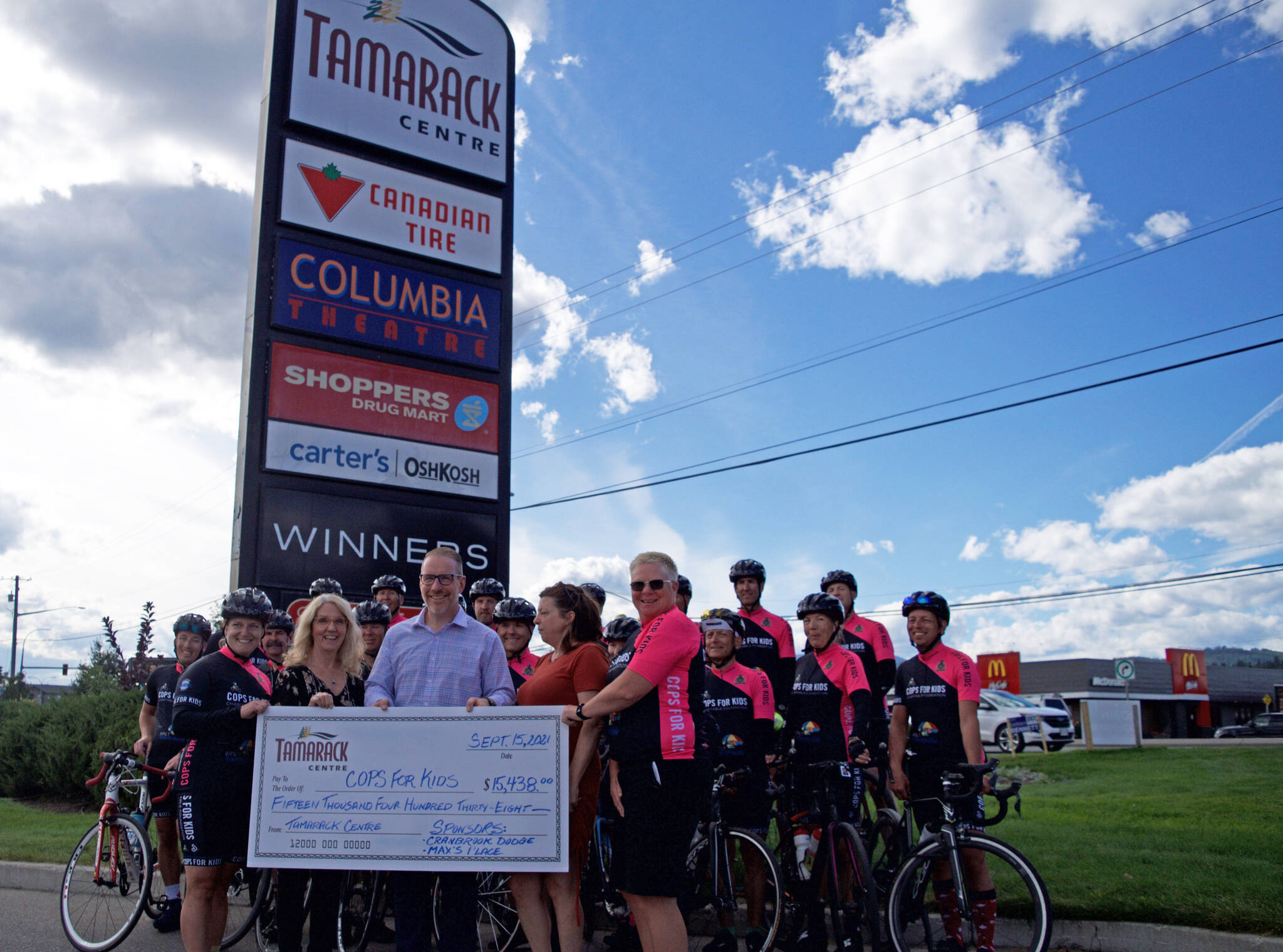 Tamarack Centre raises over $15K for Cops for Kids

Riders made their way through Cranbrook on September 15th 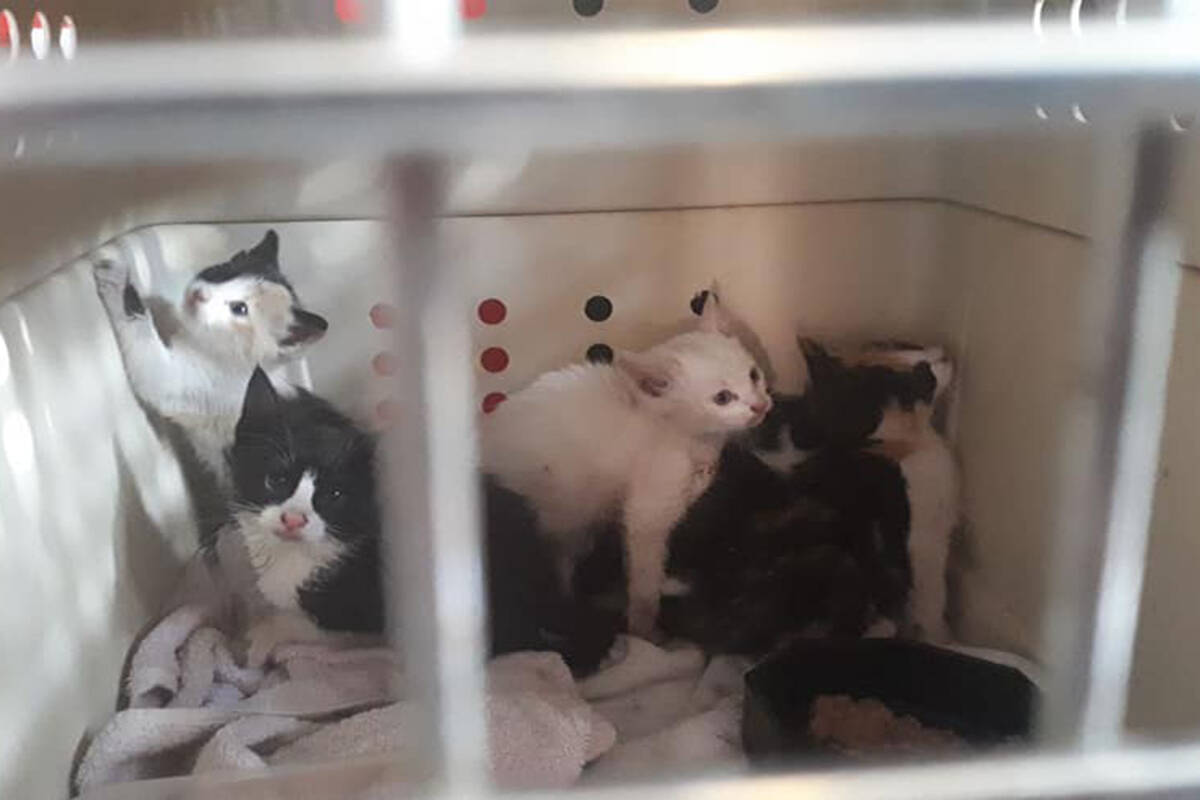 Advocates say this speaks to the larger issue of abandonment, overpopulation 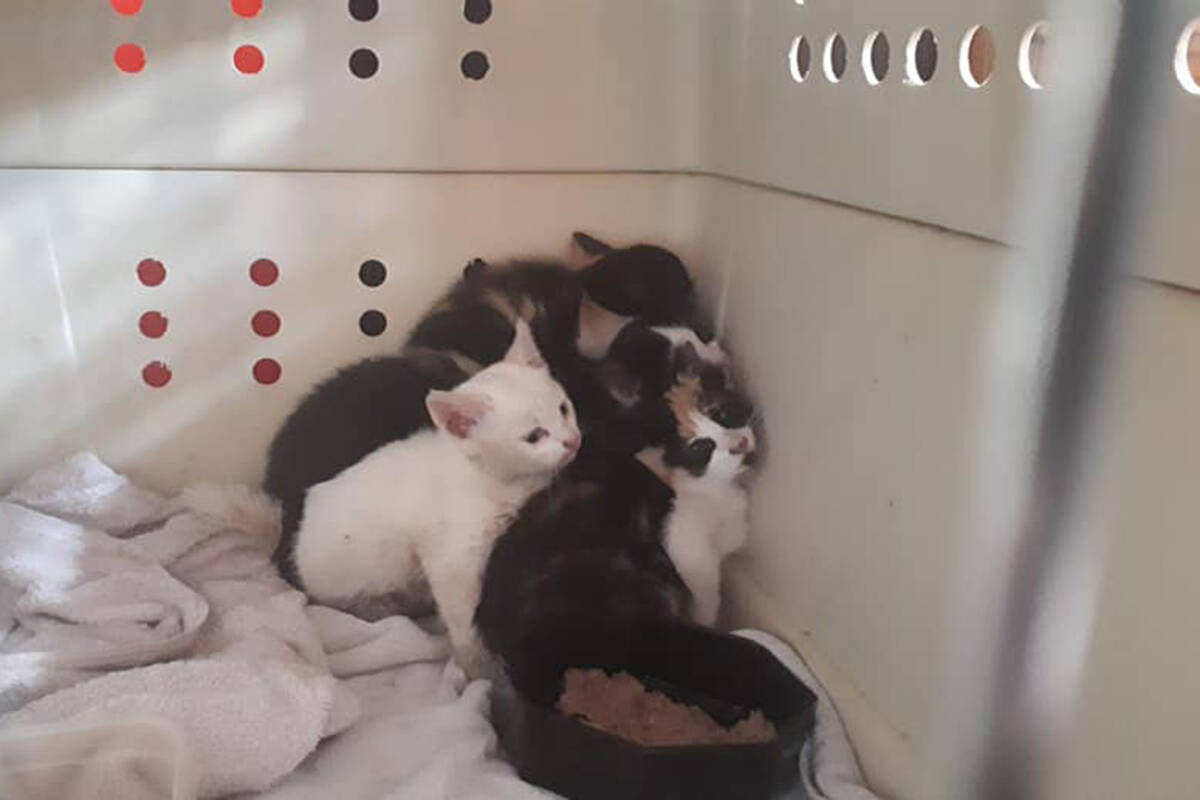 PAWSITIVE UPDATE: 5 kittens thought to be dumped at Kootenay landfill actually born there 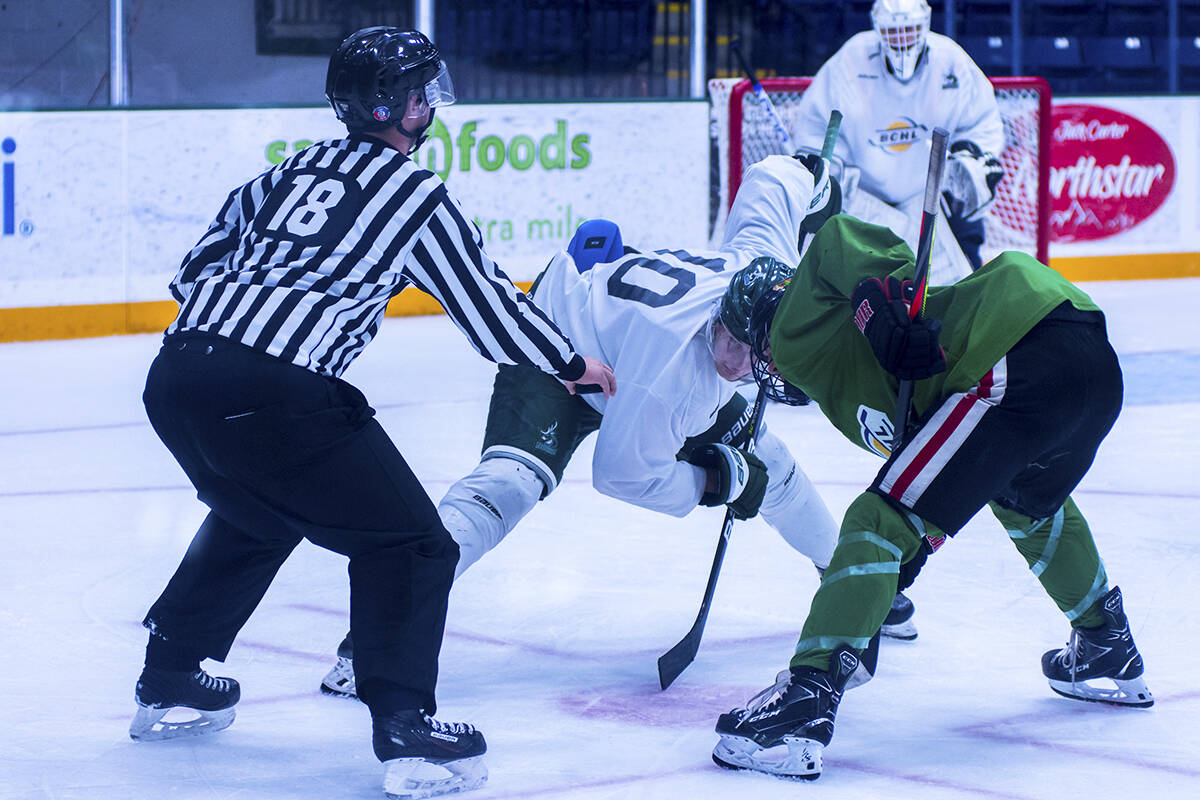 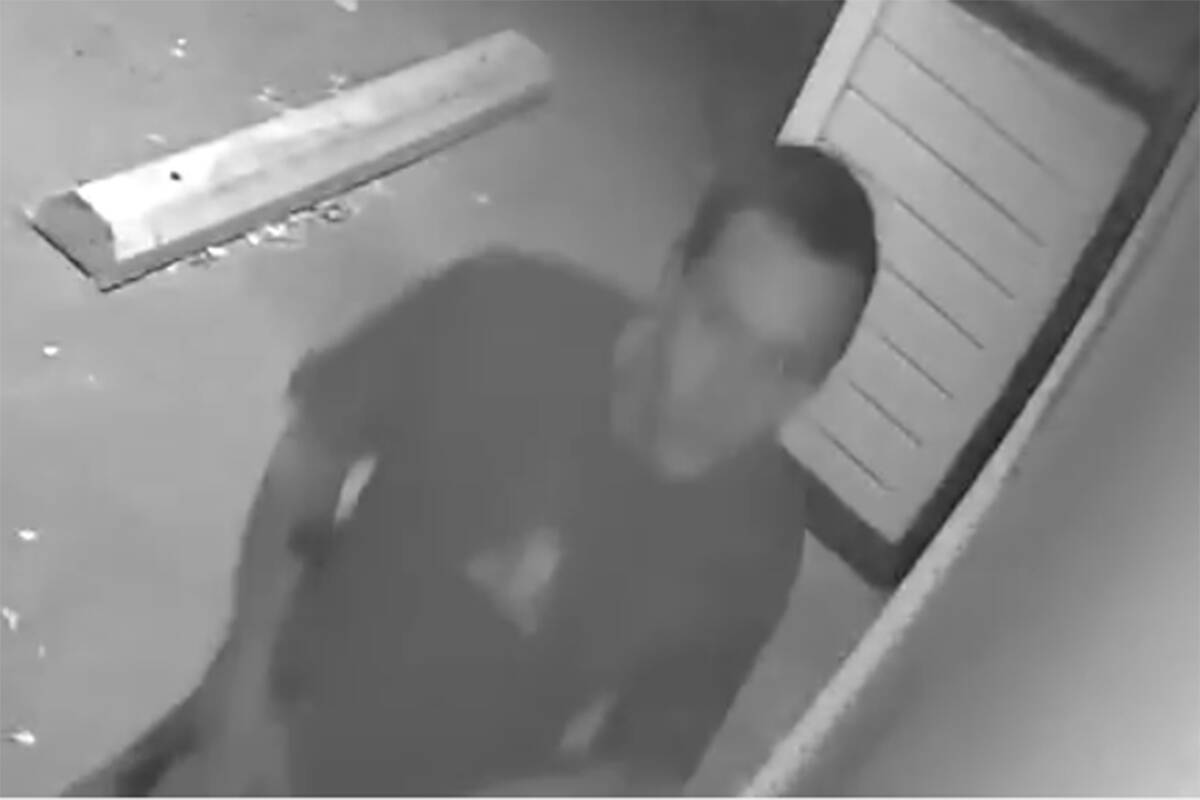 Two security cameras were recently stolen from a downtown business

I've said it before, and I'll say it again, autumn is my absolute favourite season. Right now, there are so many delicious garden goodies in season. Butternut and acorn squash, carrots, potatoes, beets, greens, beans, you name it. With autumn comes a cornucopia of classic, seasonal produce.

Last year's event was cancelled due to the COVID-19 pandemic

Where to vote in Cranbrook on Monday

The federal election is this coming Monday, September 20th

Proof of vaccine required for adult sports, activities at City of Cranbrook facilities

Adults ages 23 and older will need to show their vaccine card to participate in sports, activities