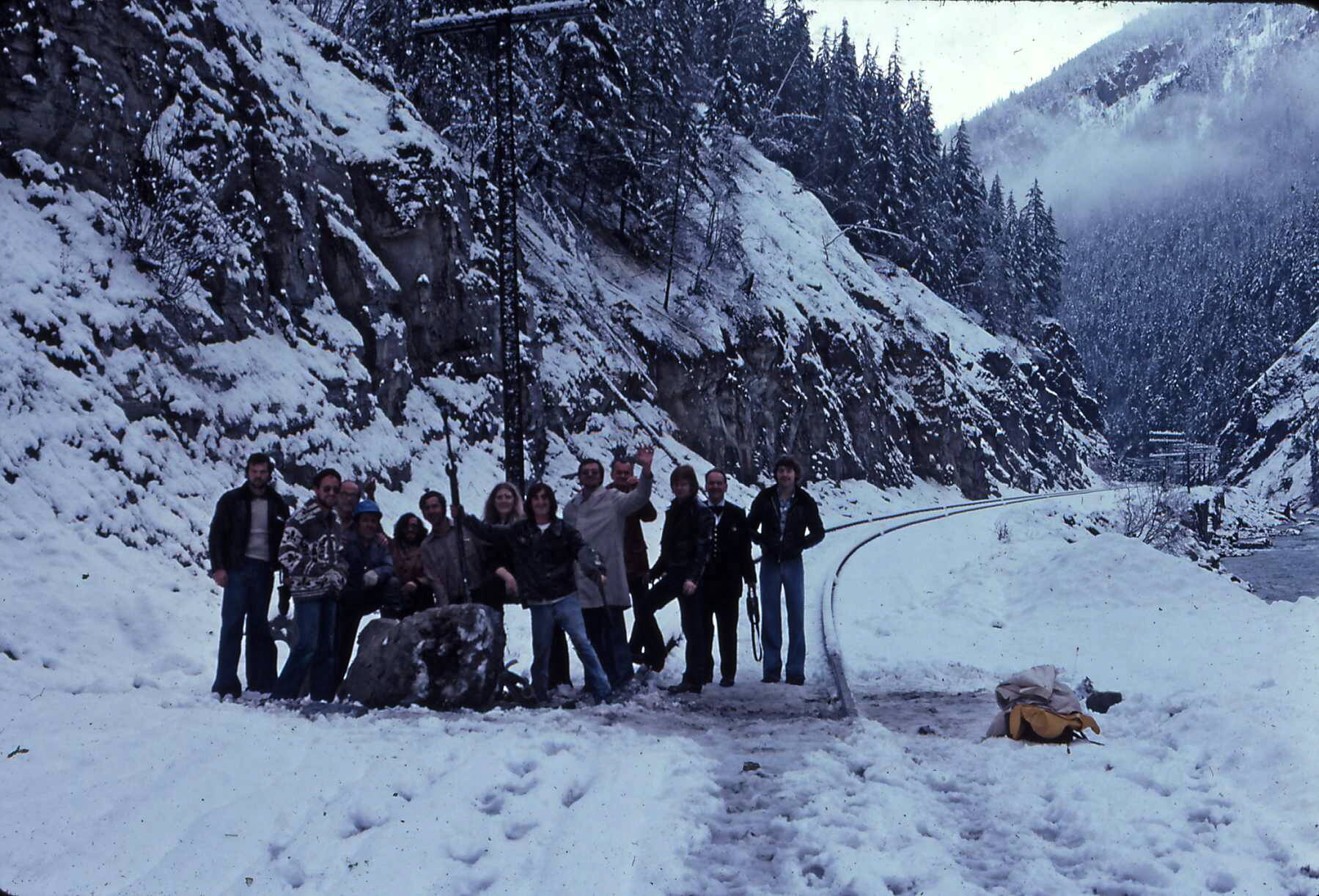 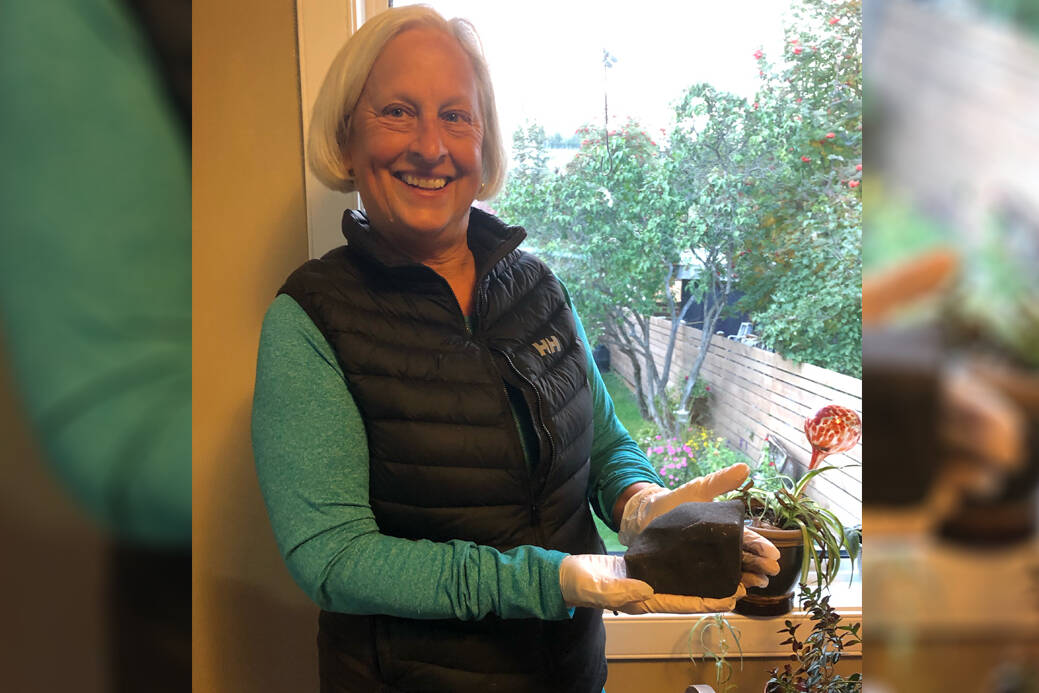 Researcher says B.C. meteor on the pillow was a 100 billion to 1 shot 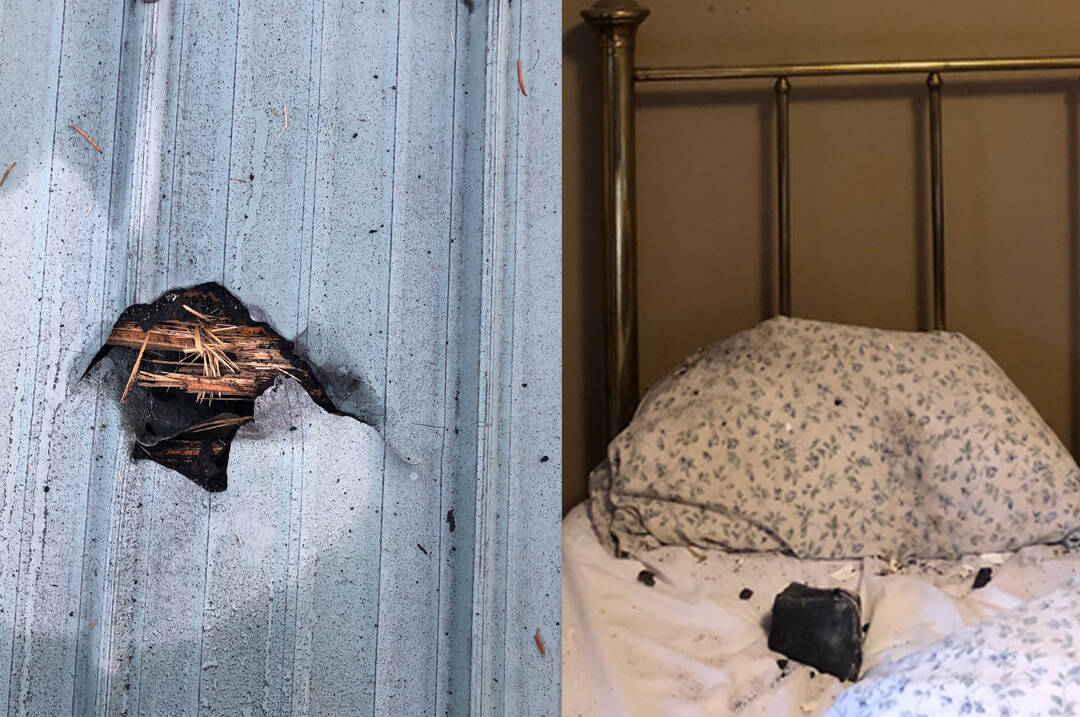 B.C. woman awakes to a hole in her roof and a space rock on her pillow