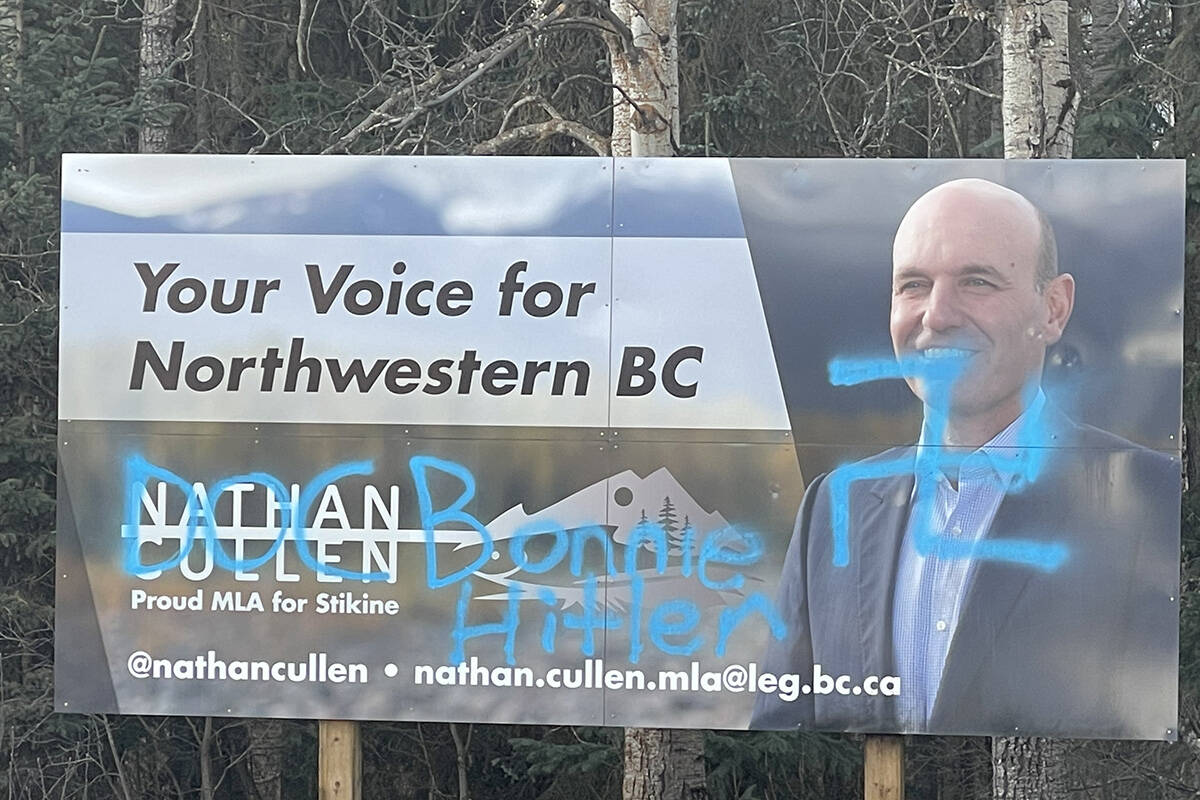 The blatant act of anti-Semitism is hurtful to his Jewish heritage and community, said Nathan Cullen 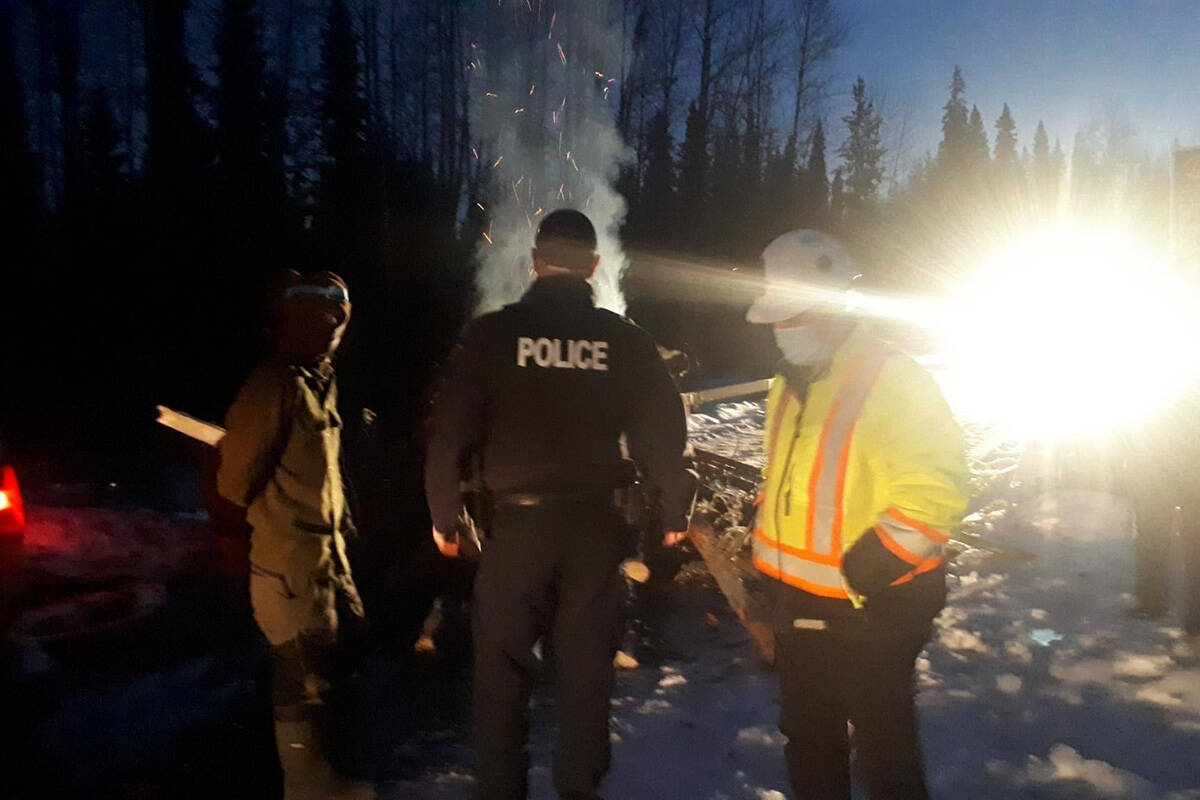 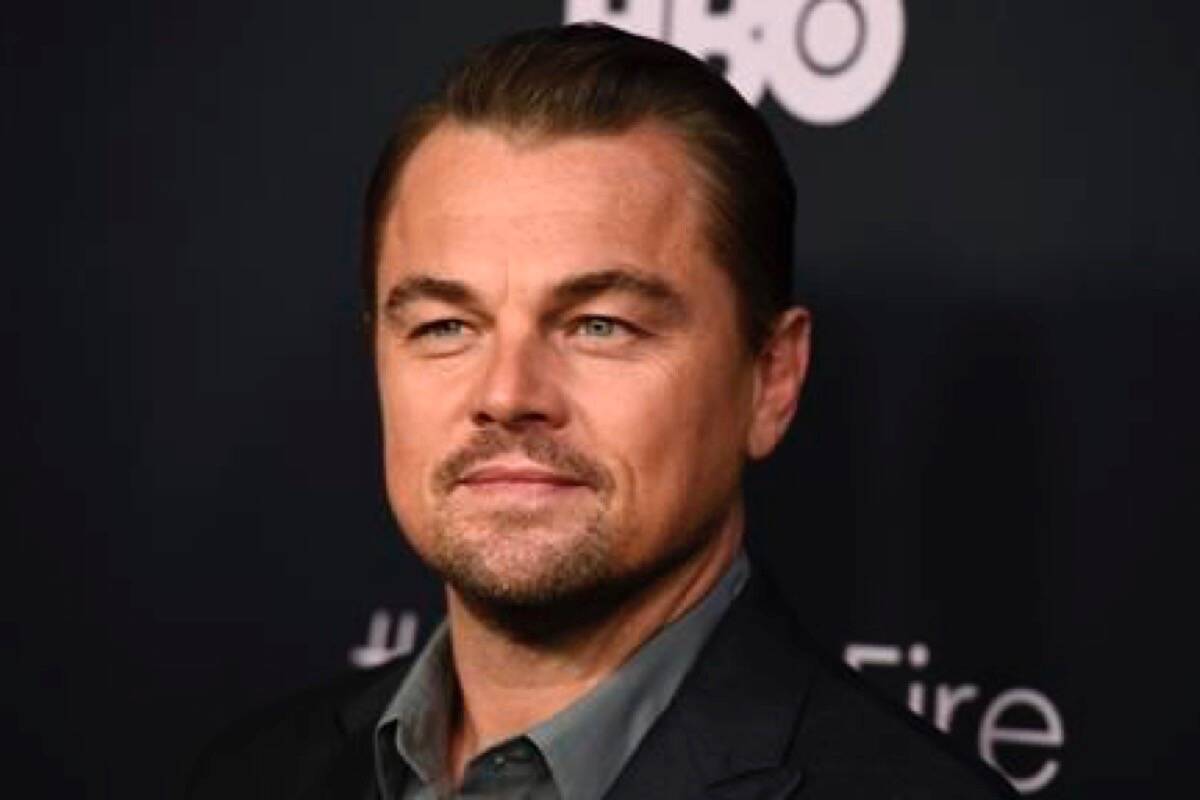 ‘Leonardo DiCaprio, you have no idea what you’re talking about’: Ellis Ross on actor’s pipeline tweet 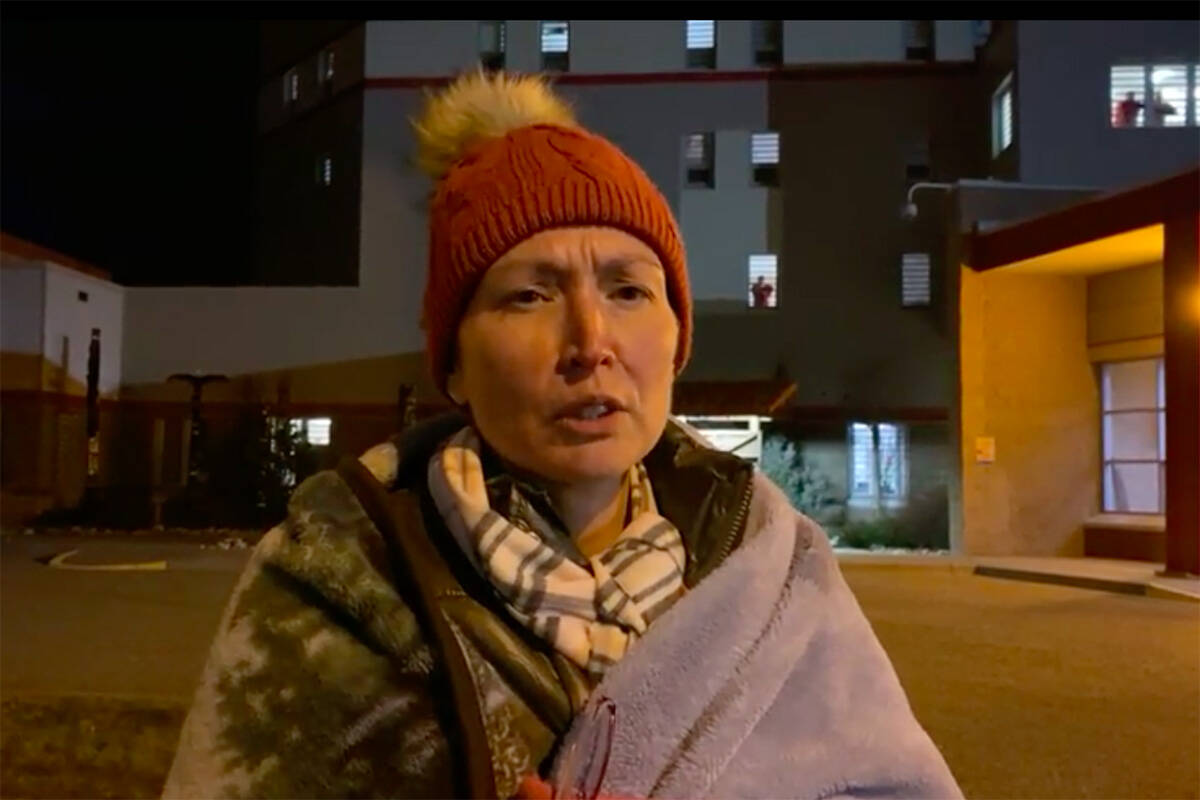 All arrested at Coastal GasLink pipeline blockade released under conditions 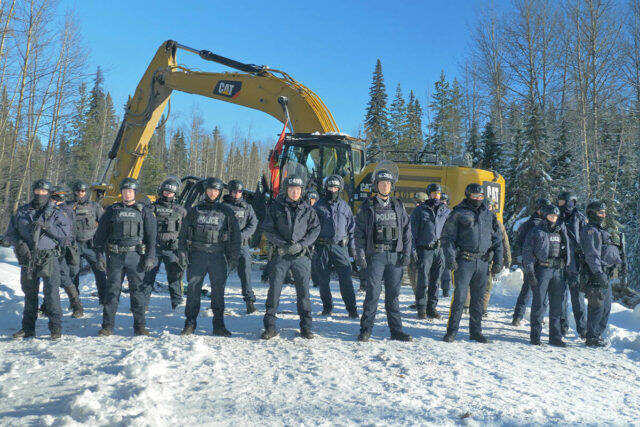 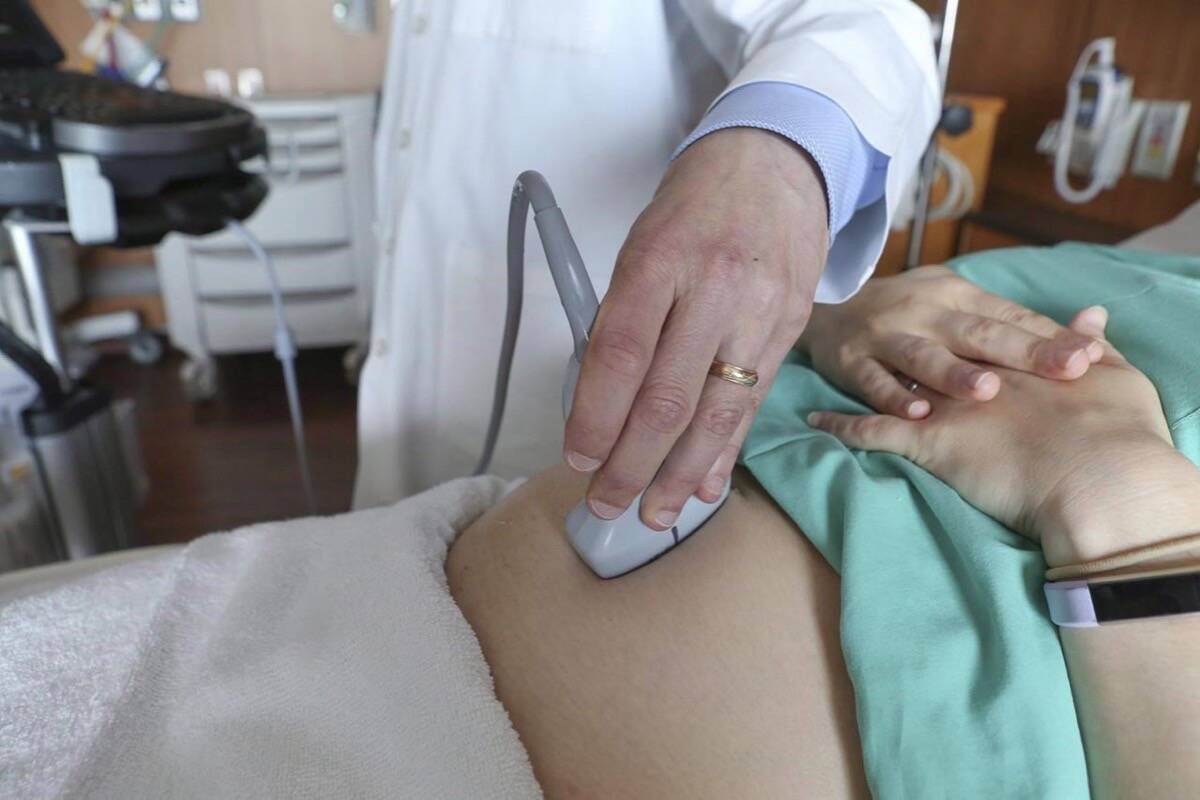 Access to surgical abortions in northwest B.C. a concern due to doctor shortages 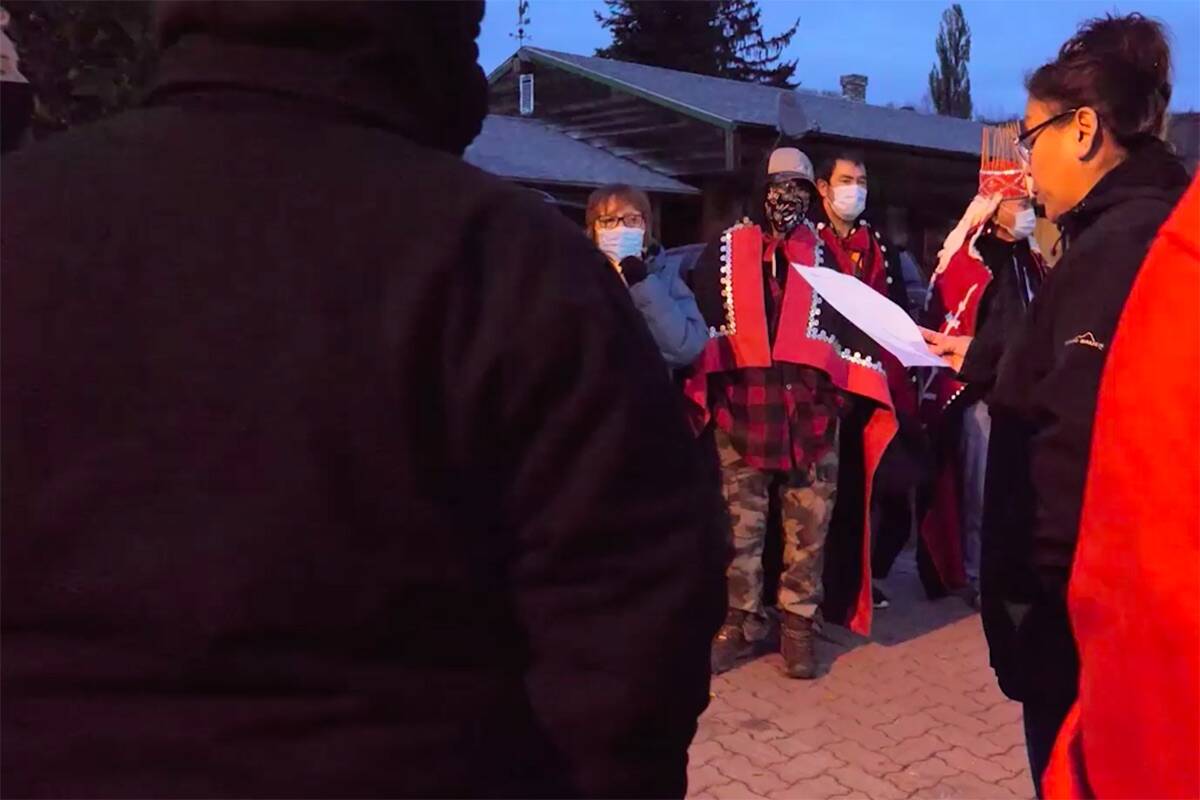 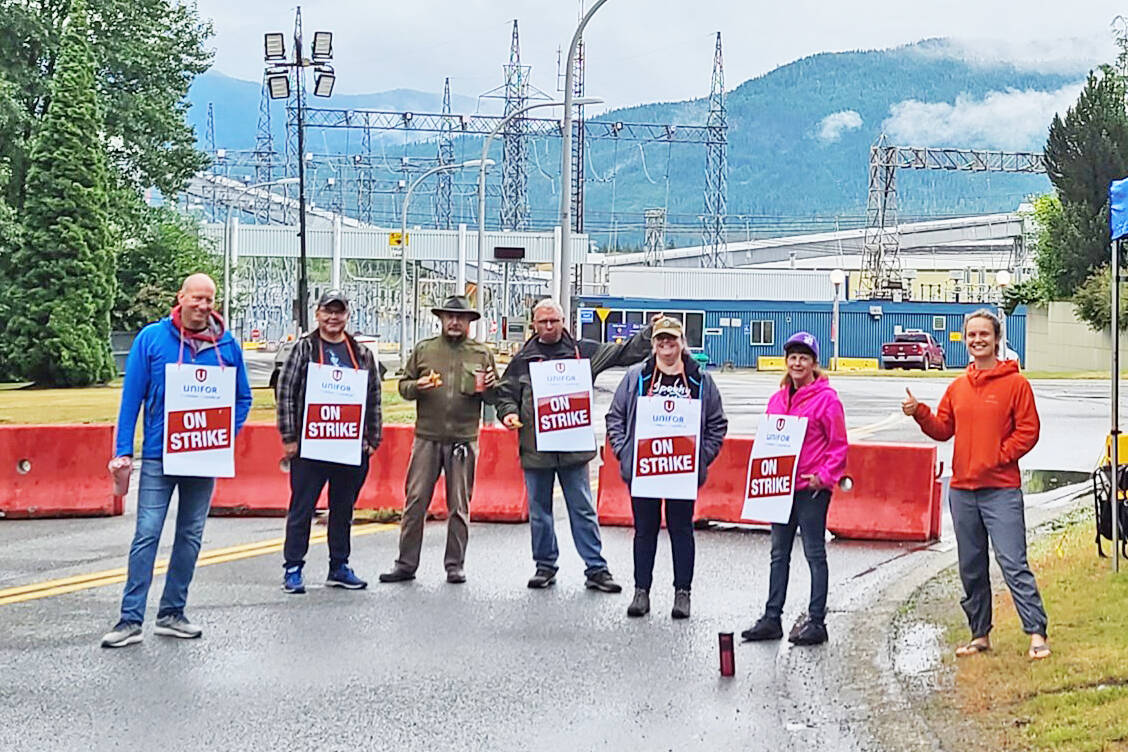