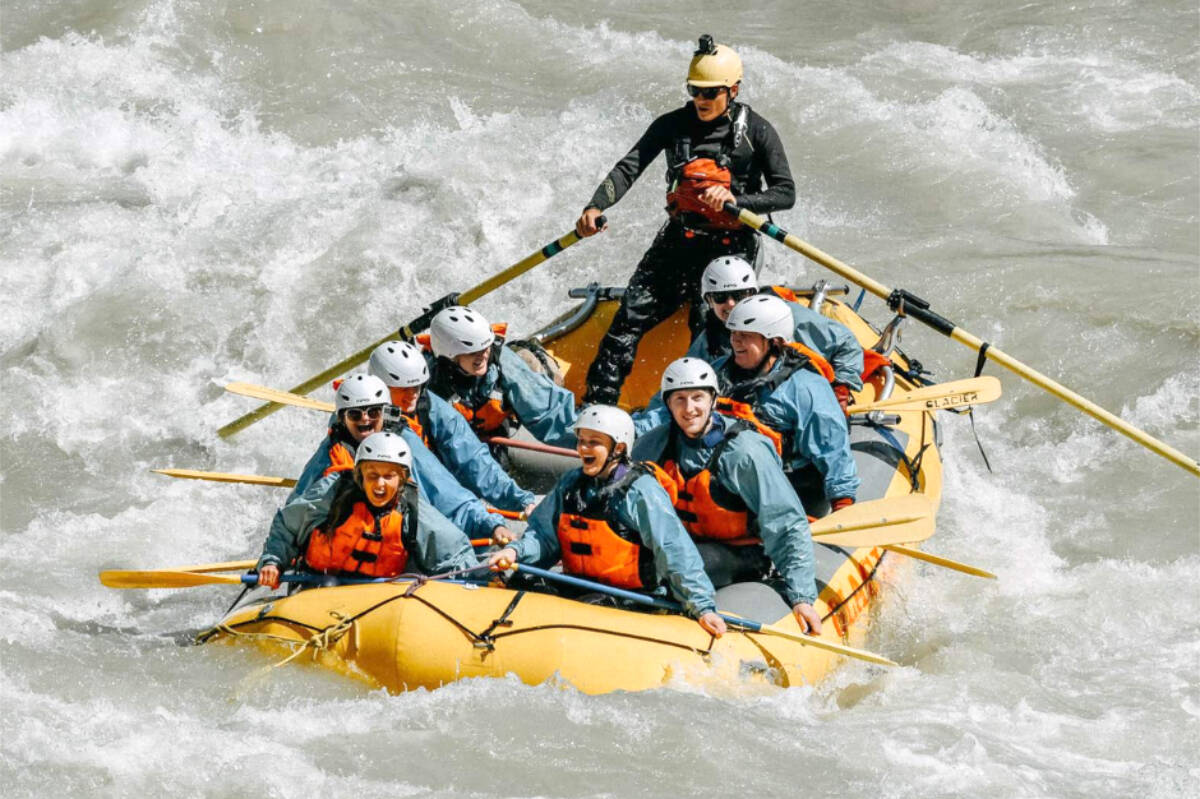 Castlegar resident behind launch of Paddle BC initiative

Paddle BC is a non-profit cooperative marketing initiative 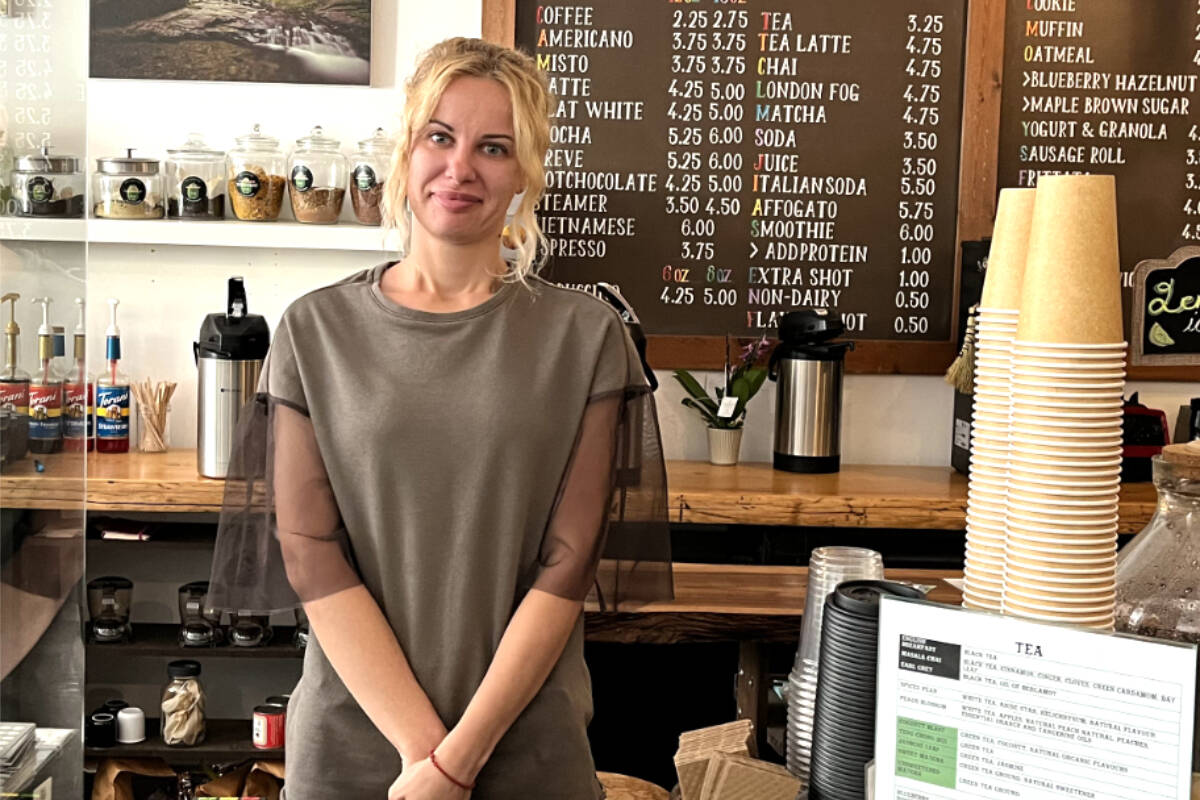 Nina Kucheruk and her family have arrived from Kyiv 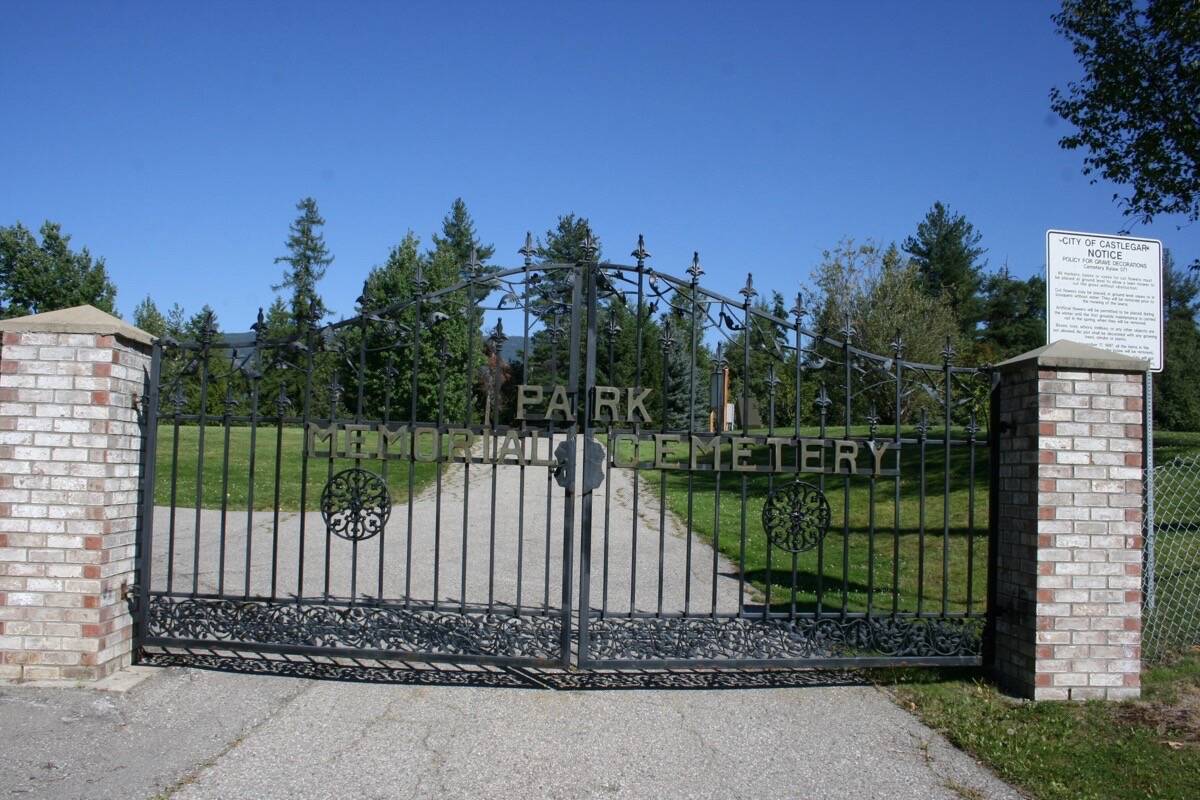 Administrative error results in misidentification of remains at Castlegar cemetery 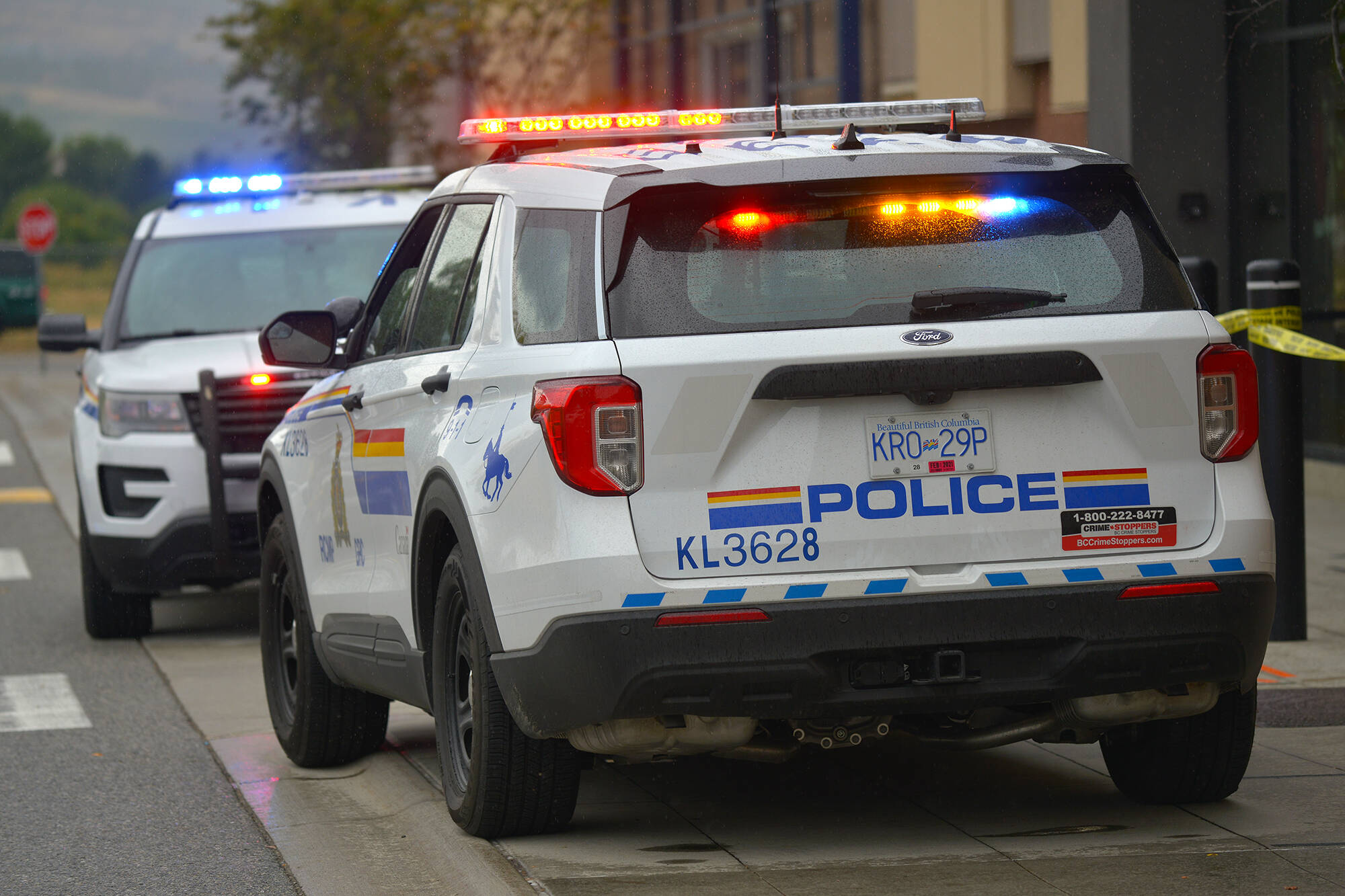 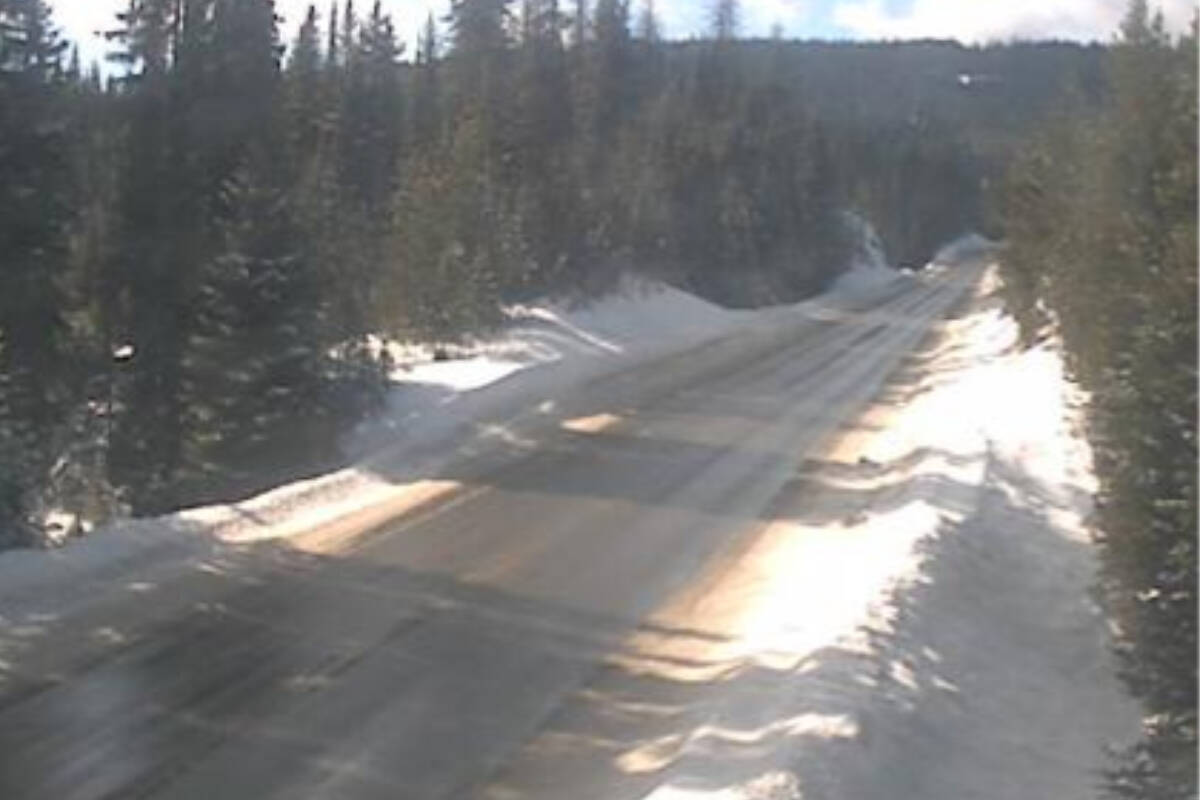 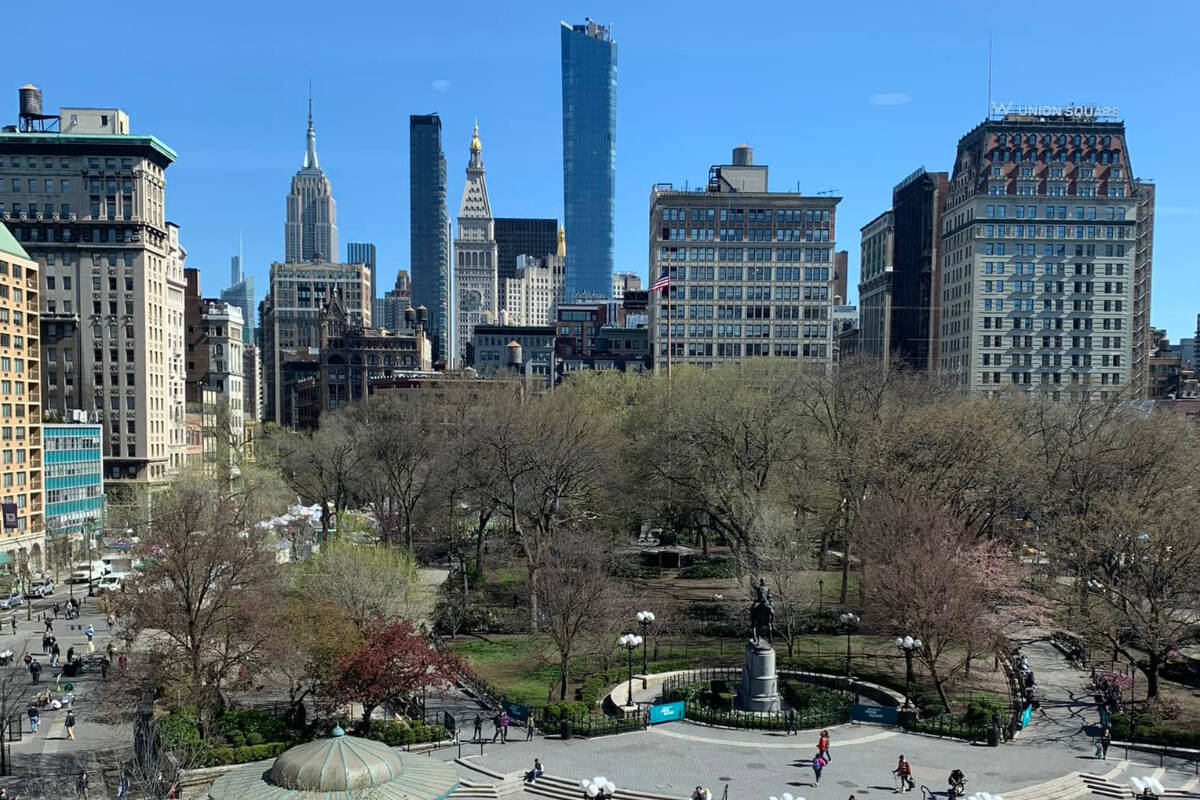 COLUMN: A few stops away: reflections on the New York subway shooting 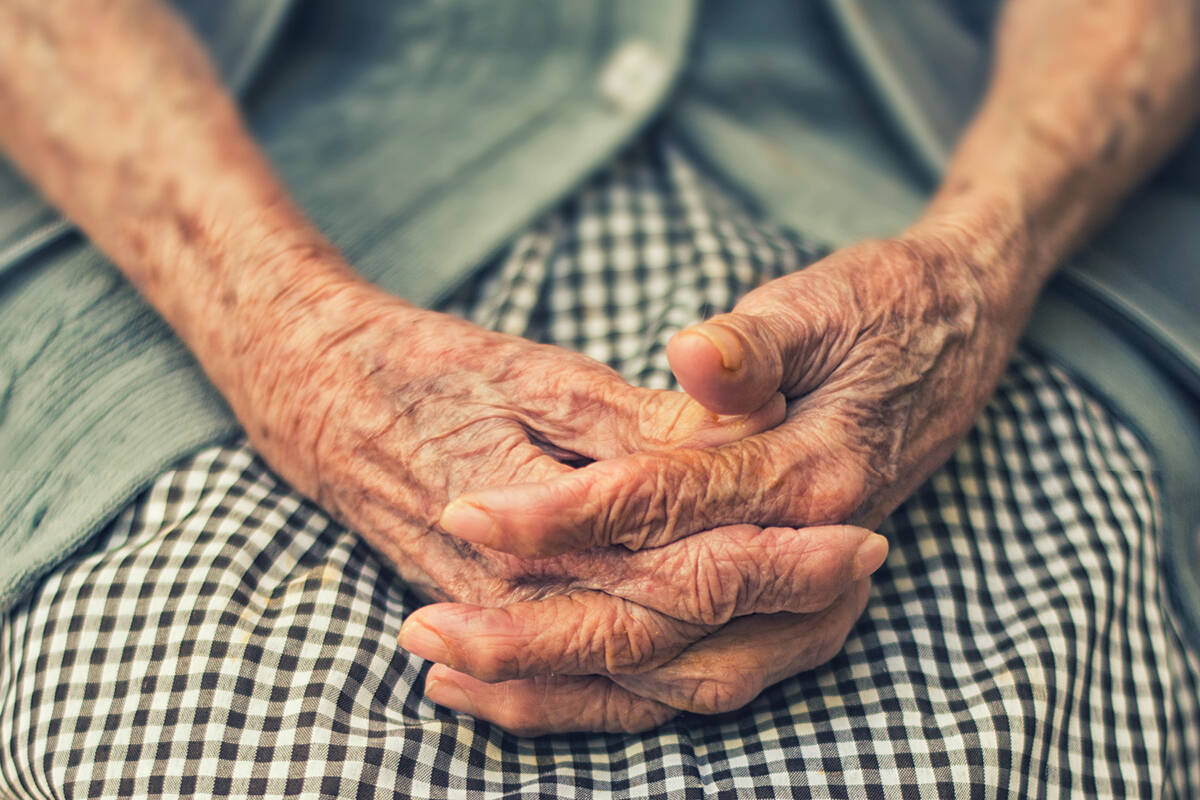 Who cares for the caregiver? A B.C. senior’s struggle to care for her husband

Elder abuse and caregiver self-neglect are more common than you think: Seniors Advocate 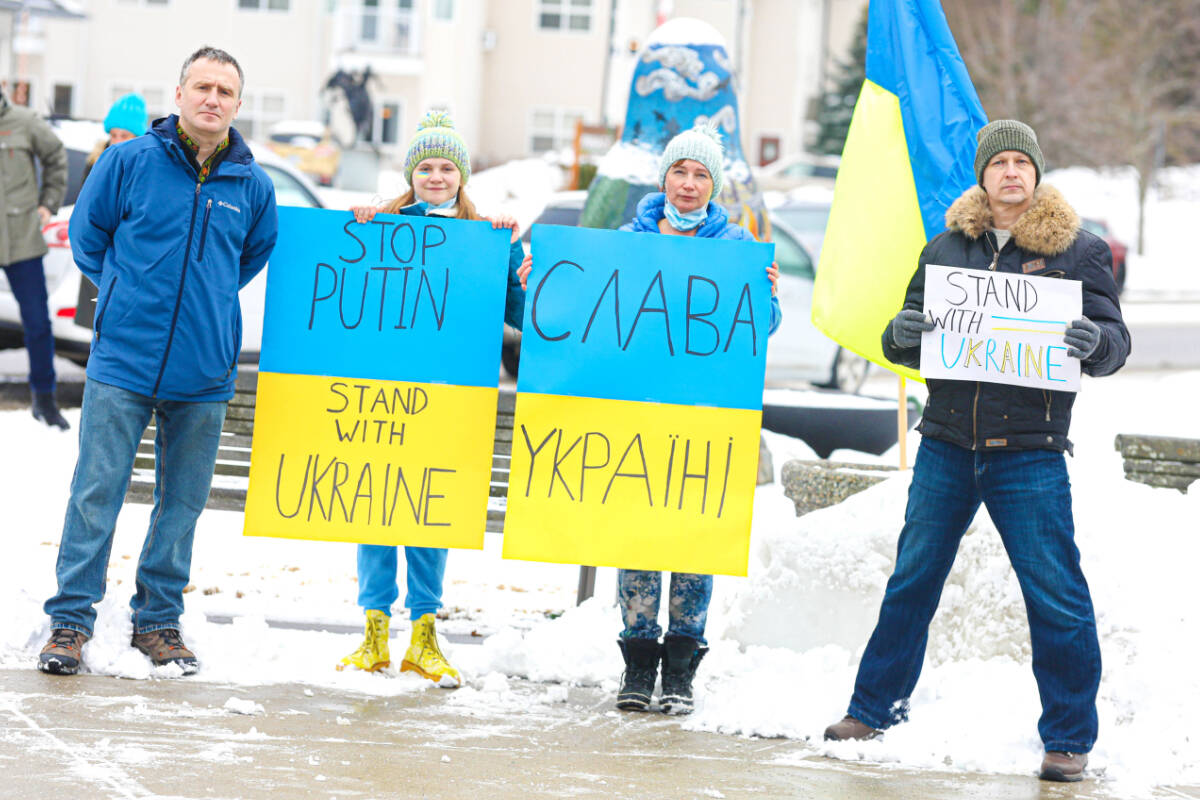 ‘Yesterday they were hiding in shelters from missiles’ 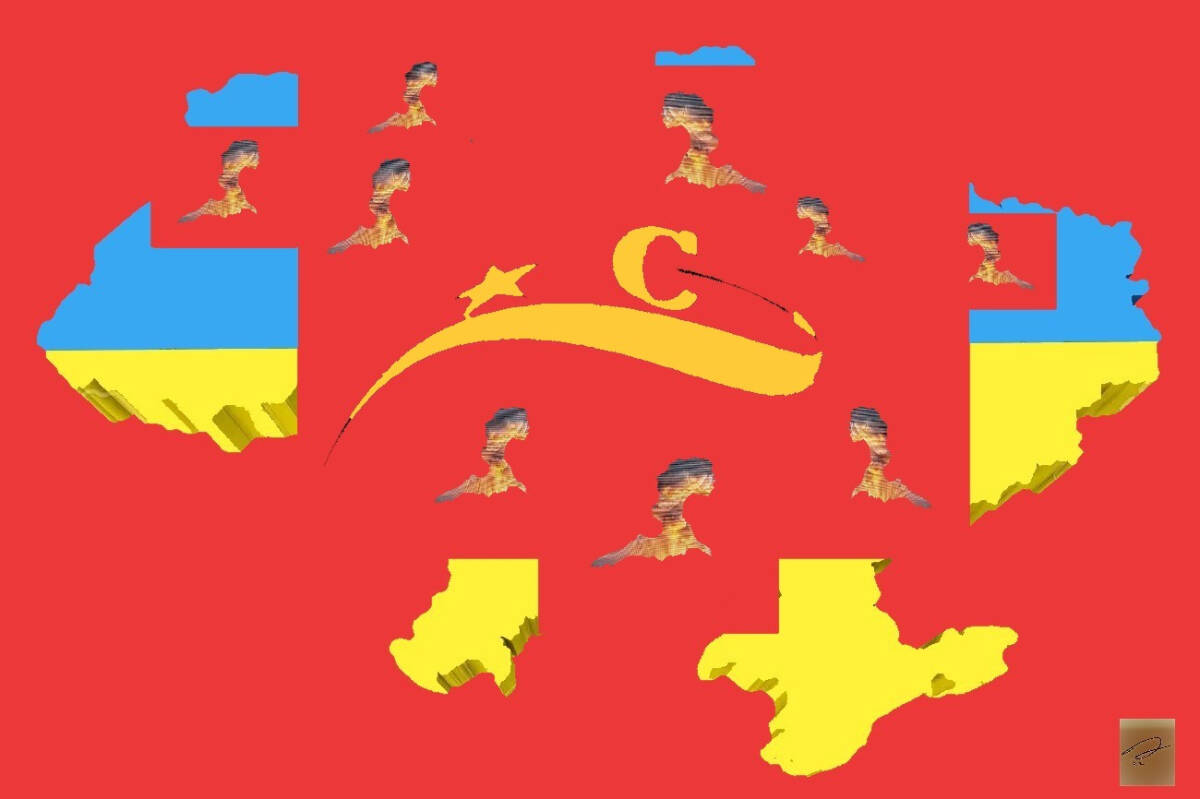 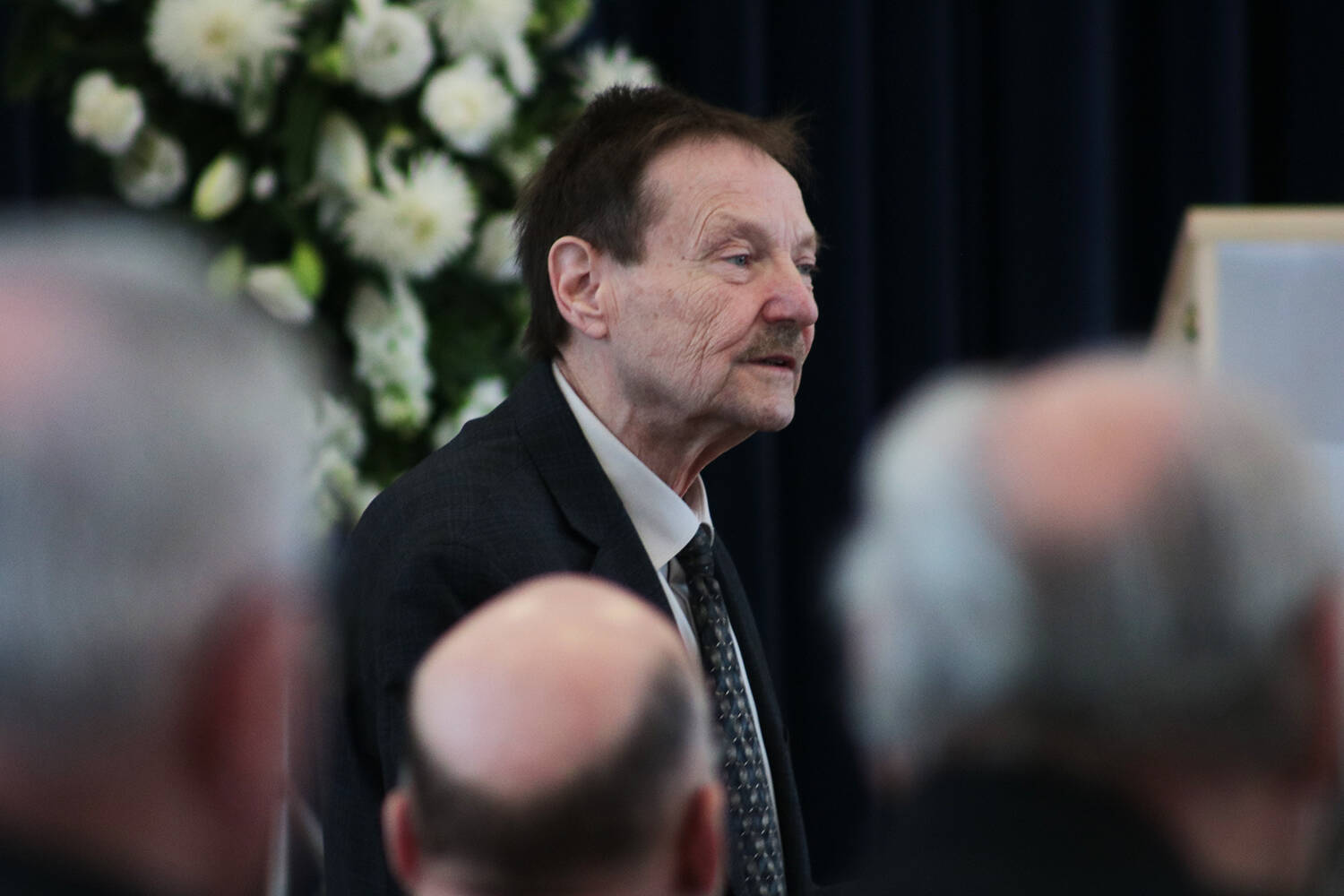 J.J. Verigin Jr. says the Doukhobor community has family on both sides of the conflict’s borders 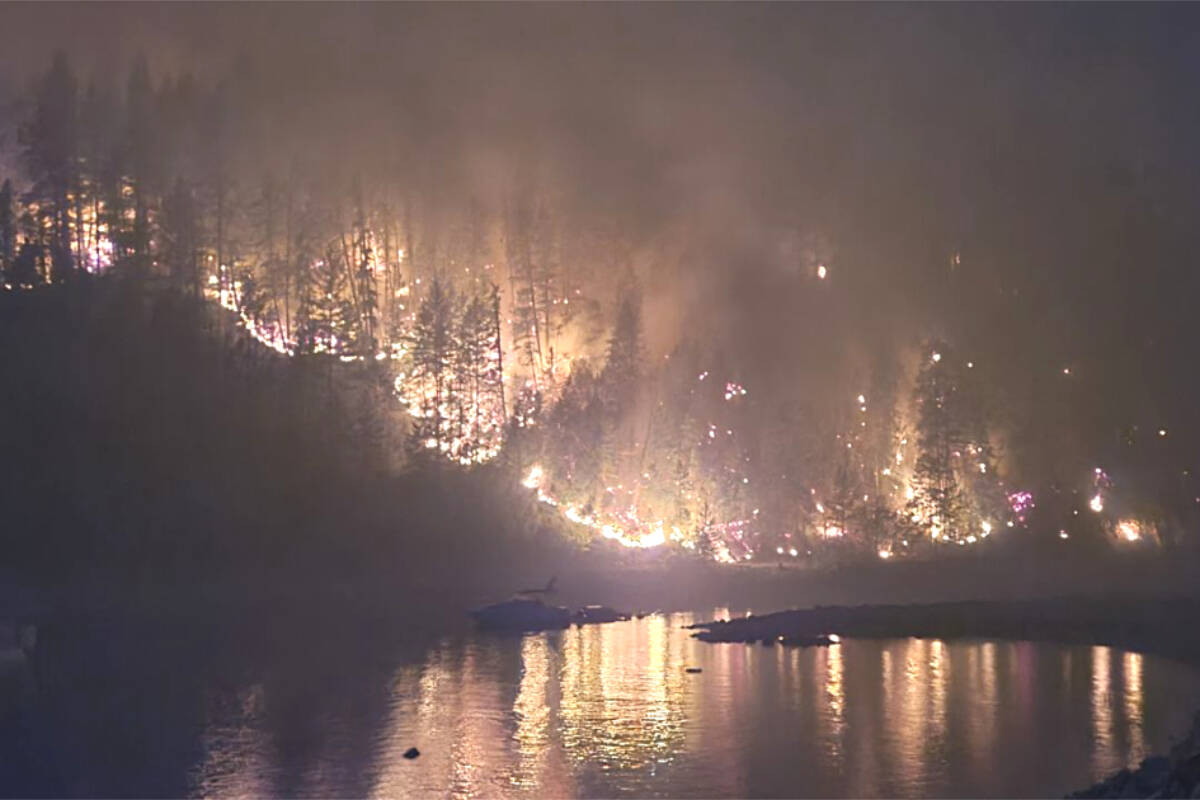 ‘I had to do it’: A Kootenay couple’s fight to save their property from wildfires 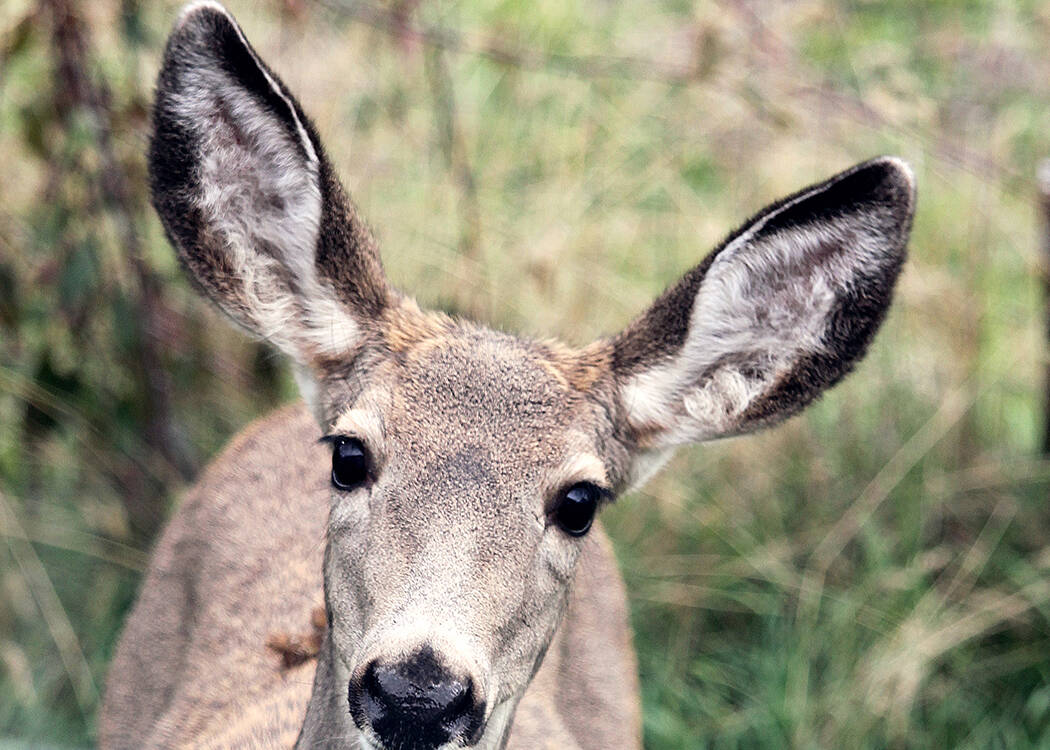 Three dead does were found in a clear cut

Castlegar on track to set annual record for fire calls

For the first time in months, new cases drop to single digits in Castlegar

The city will be using an iron-based herbicide

The incident happened near Castlegar