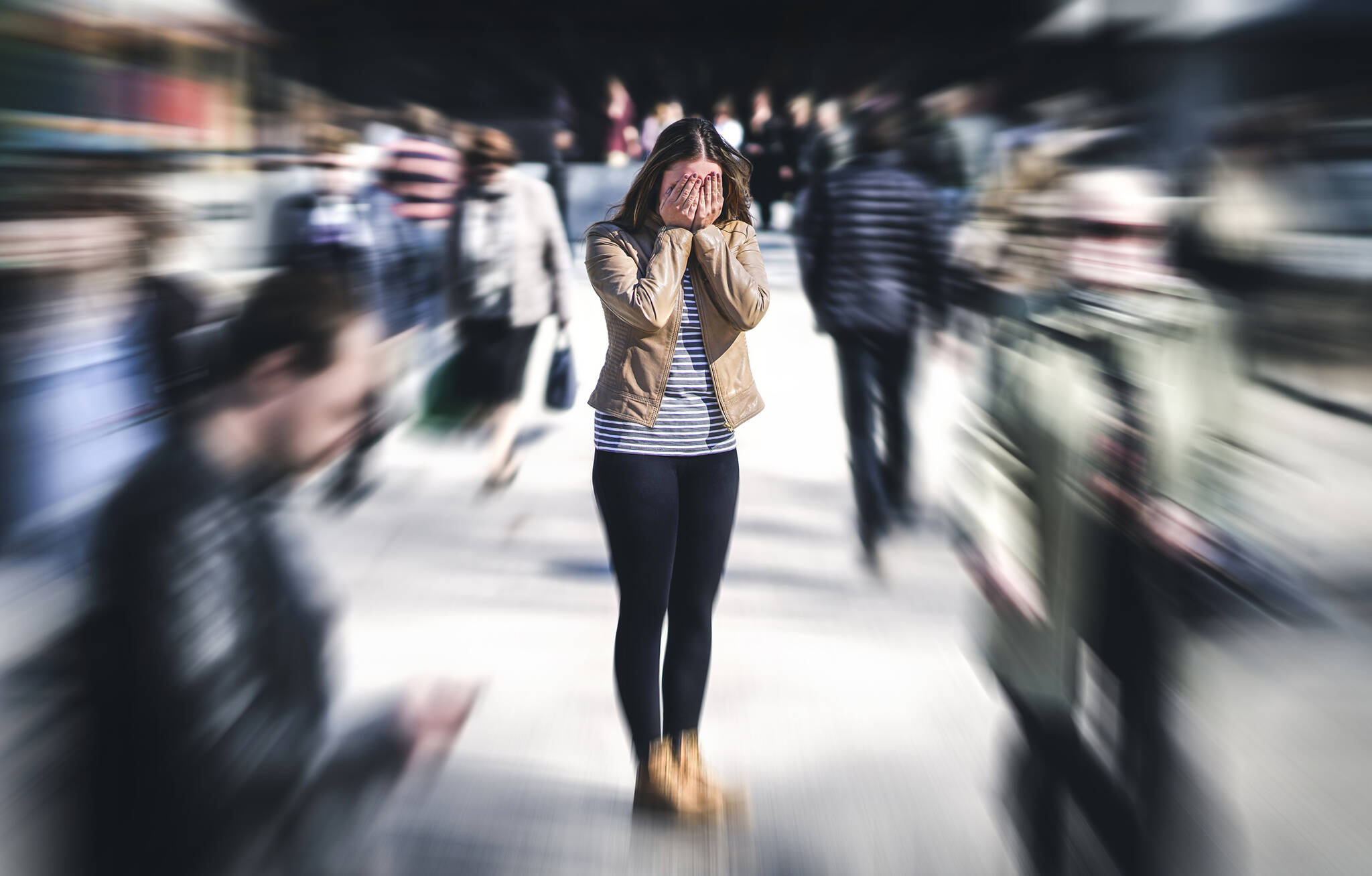 I always thought only those who were in a war had PTSD. I was wrong. 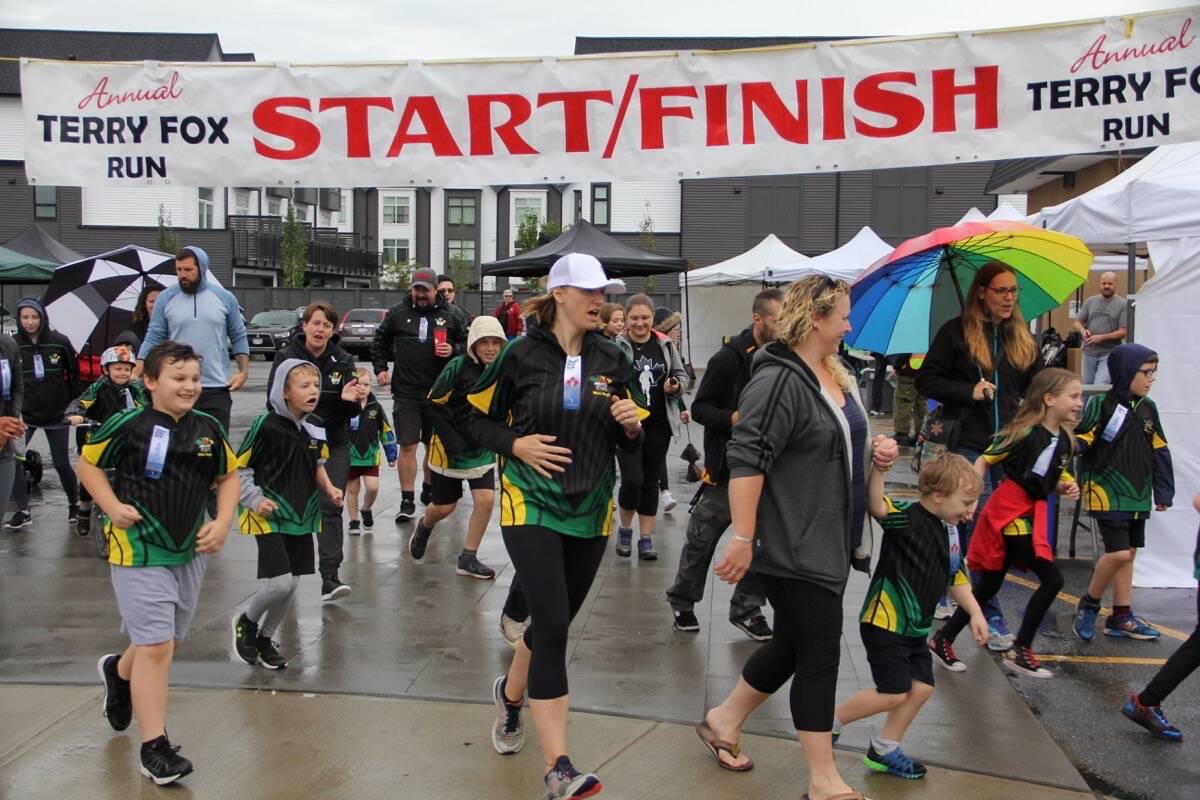 B.C. man ‘will do everything’ to keep Terry Fox’s legacy alive

Bill Vigars, who was Fox’s publicist during historic Marathon of Hope, spoke at SFU Surrey 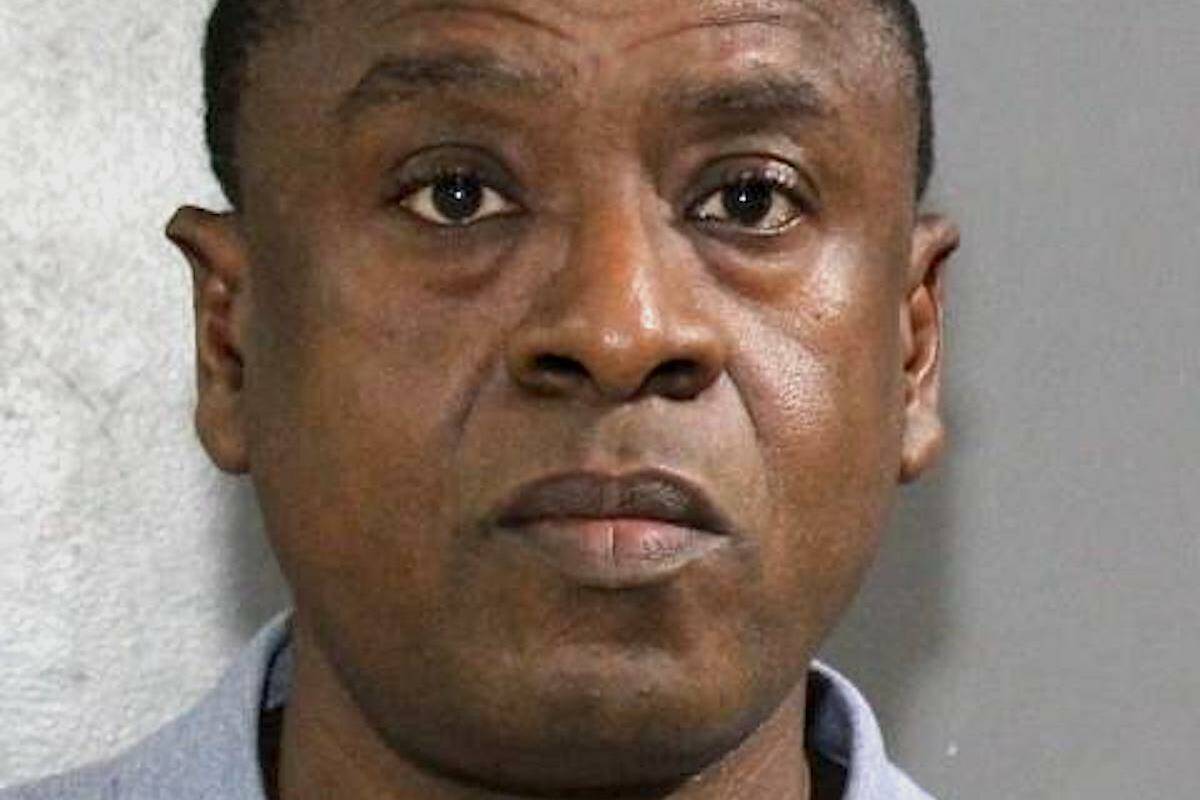 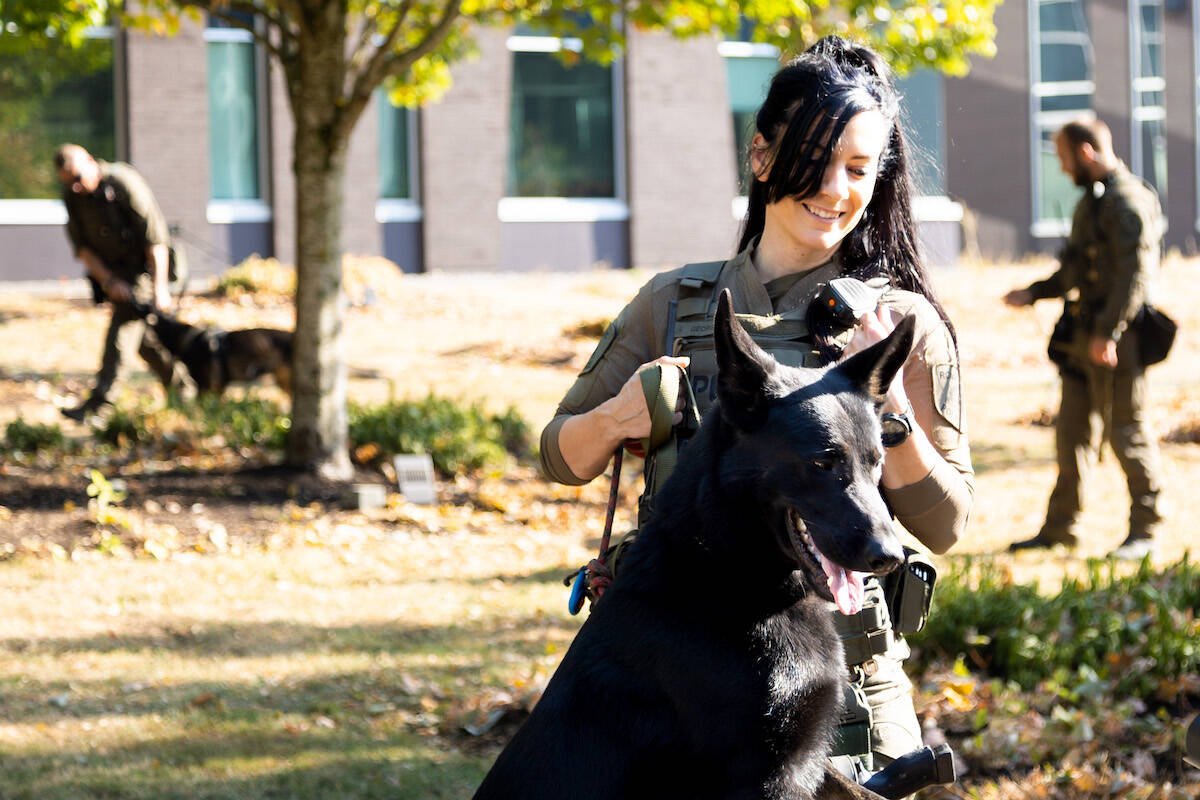 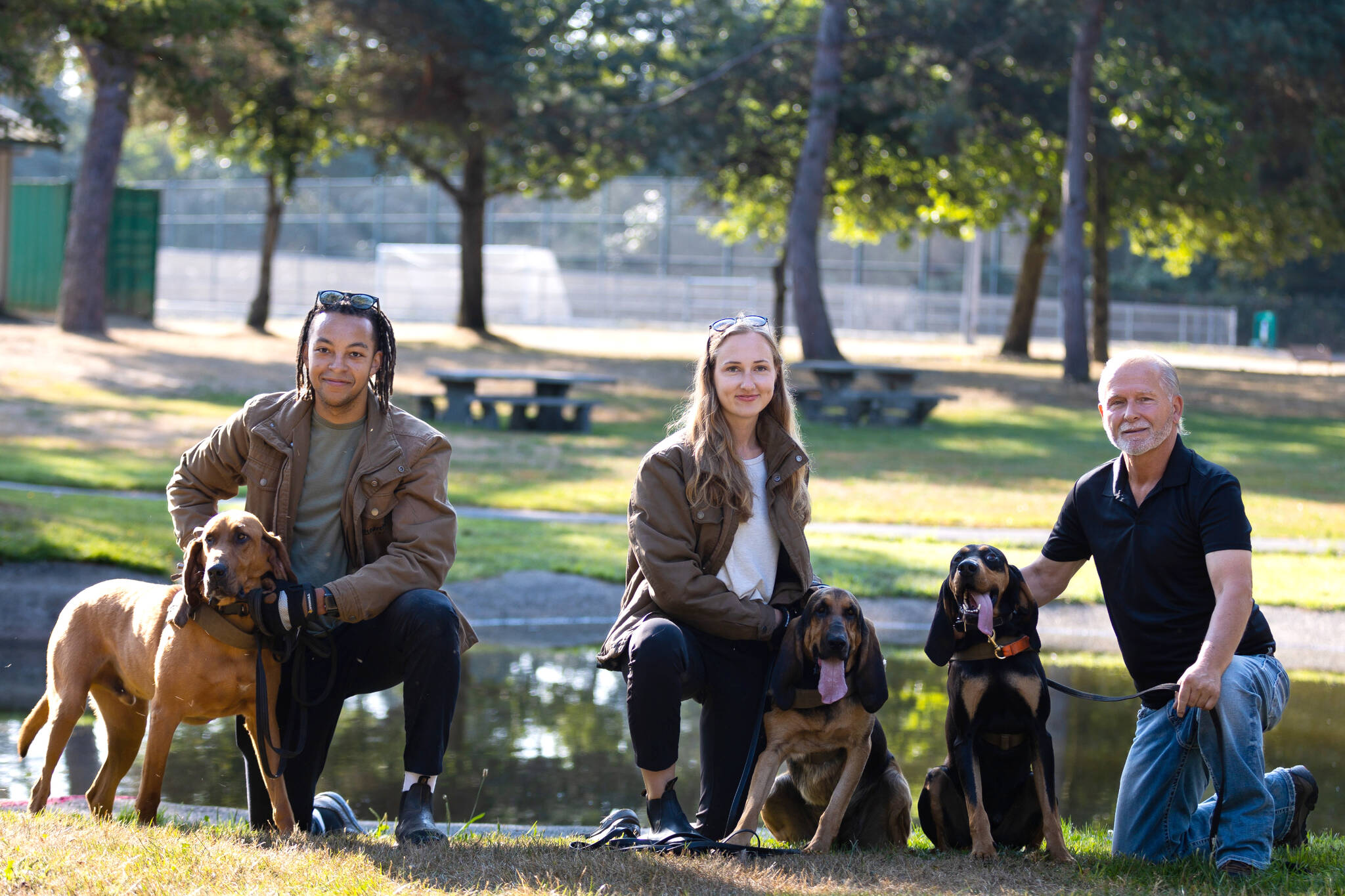 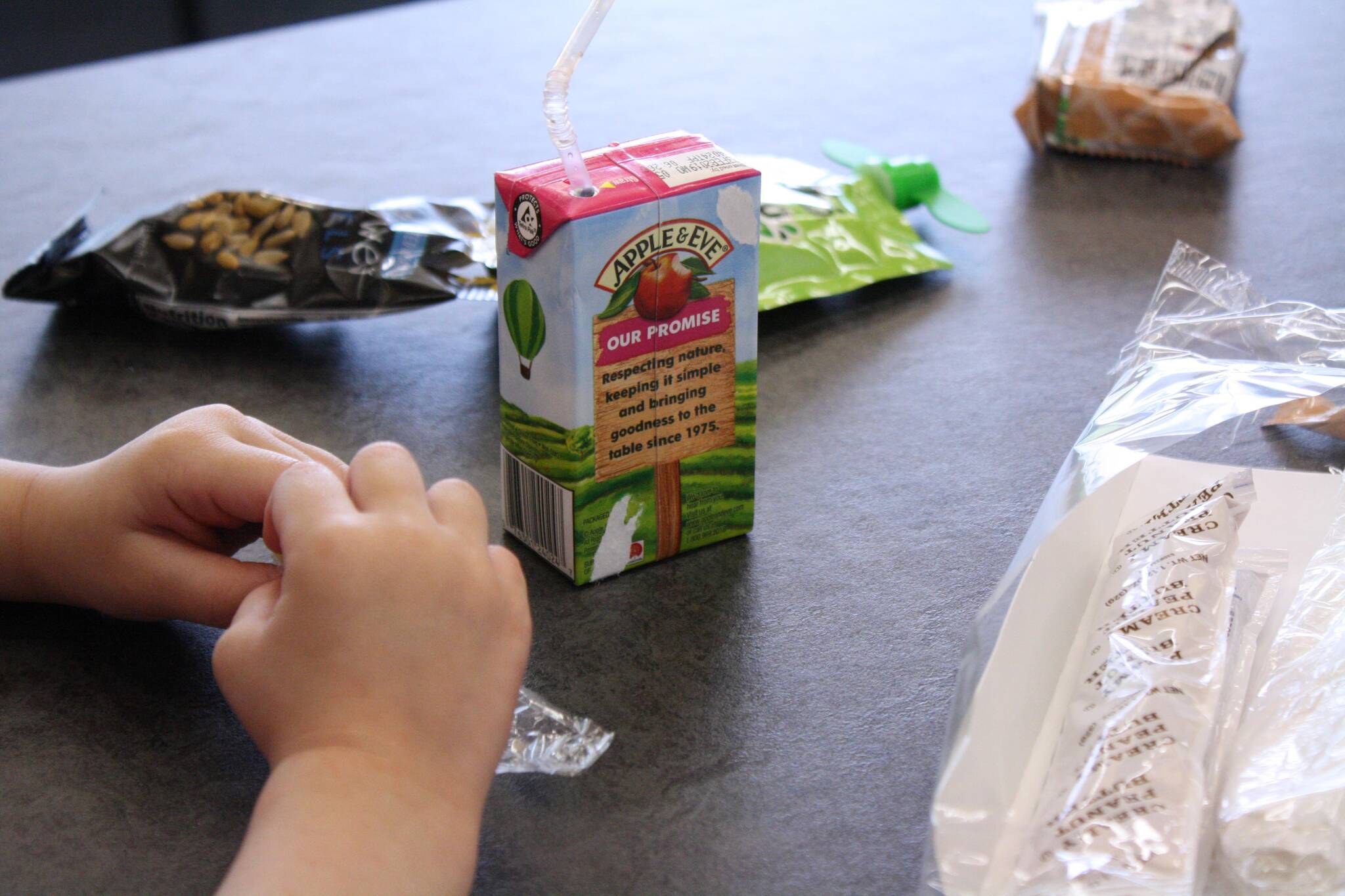 The Coalition for Healthy School Food wants the federal government to create a national program. 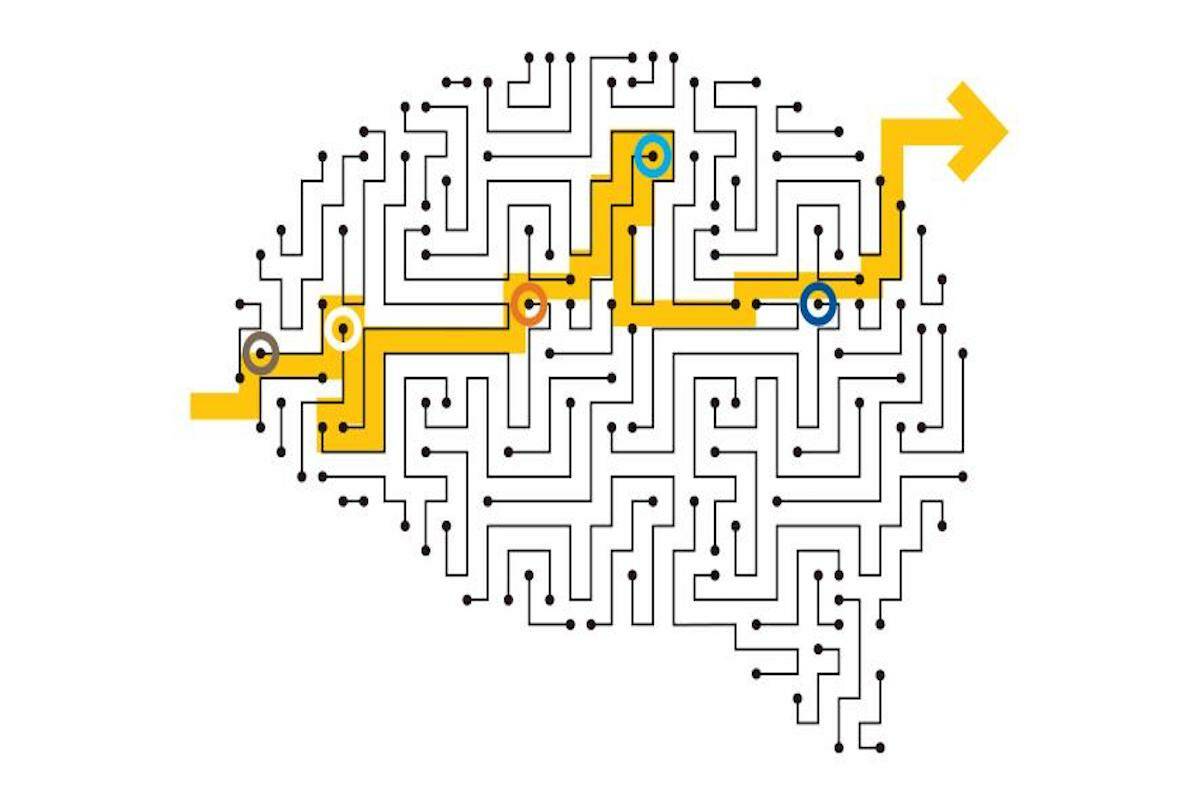 Canada could see tripling of people living with dementia in next 30 years: Landmark study 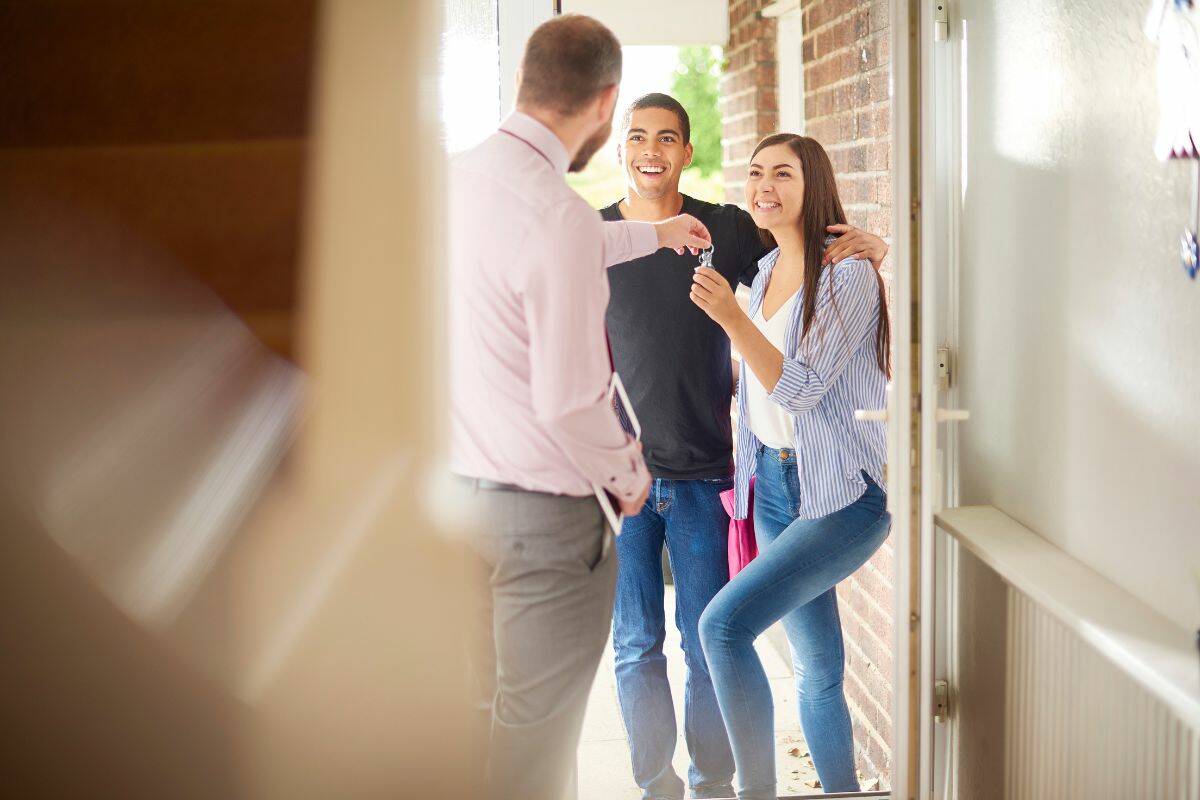 A survey of Metro Vancouver residents, businesses and politicians show what issues matter most 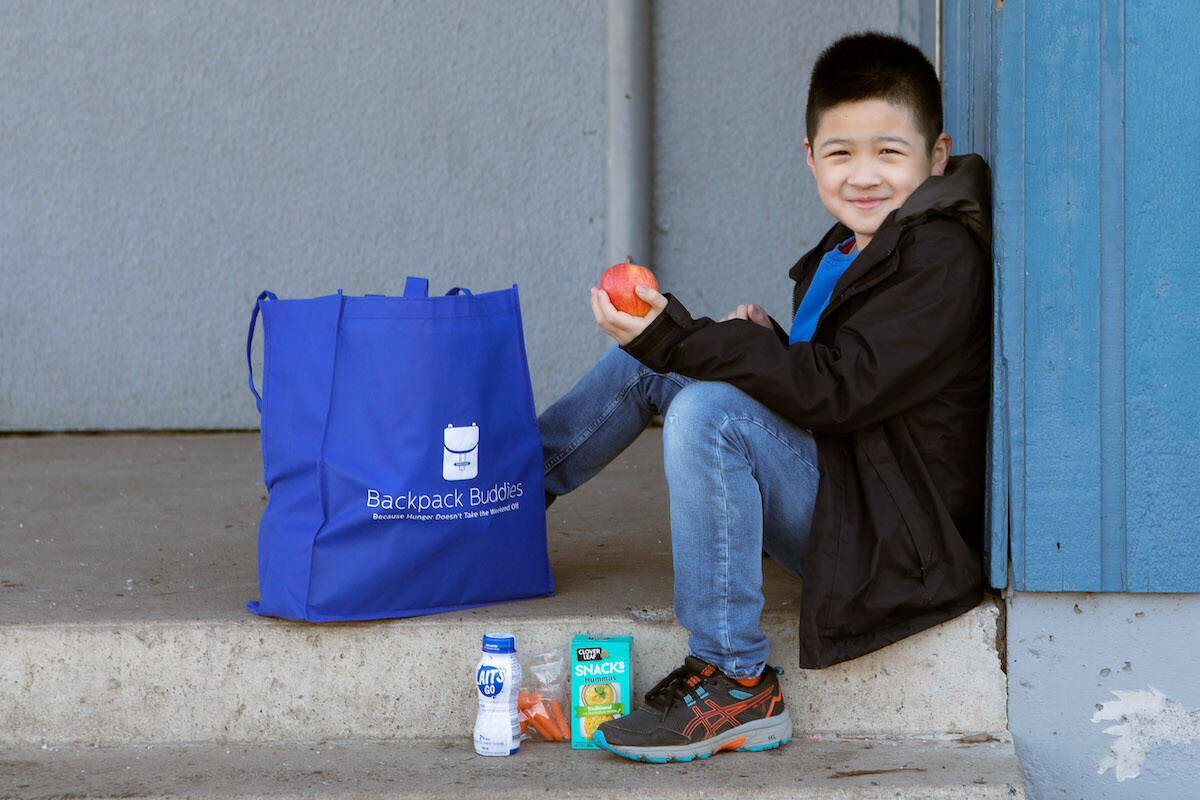 The school year began on Sept. 6, after a summer of inflation rates reaching as high as 8 per cent .