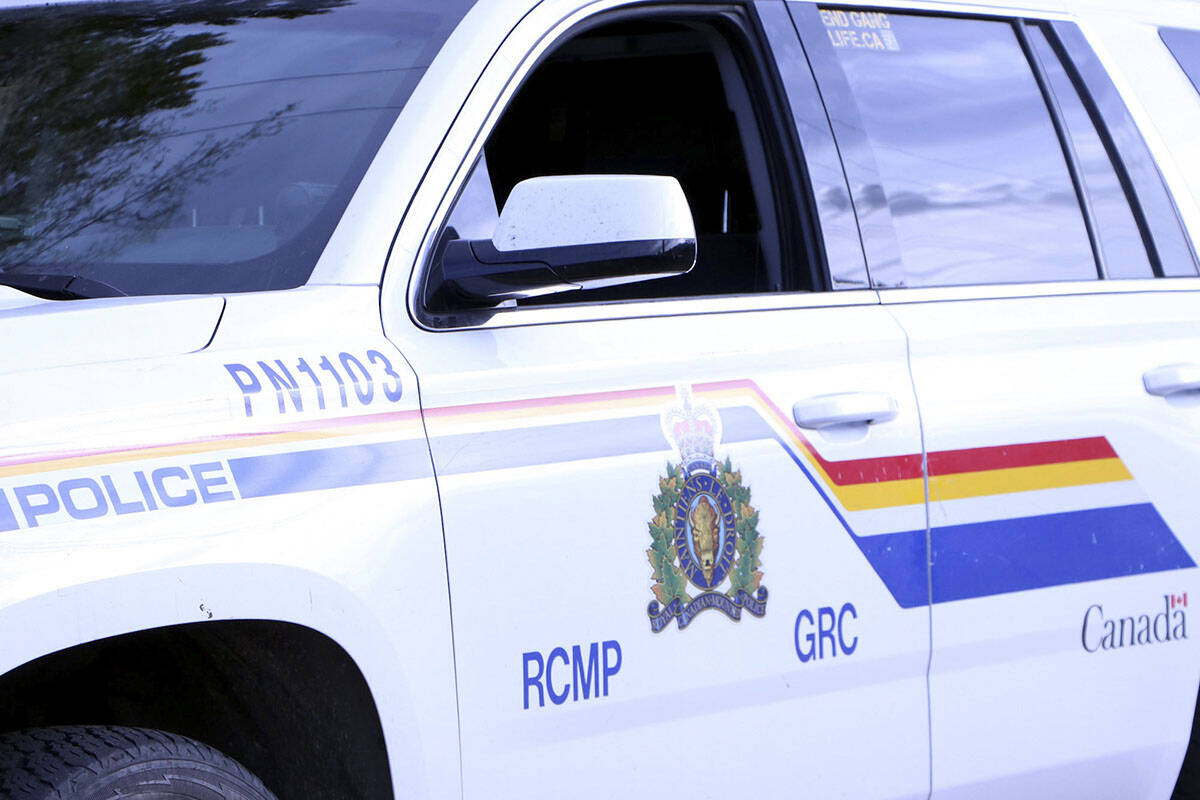 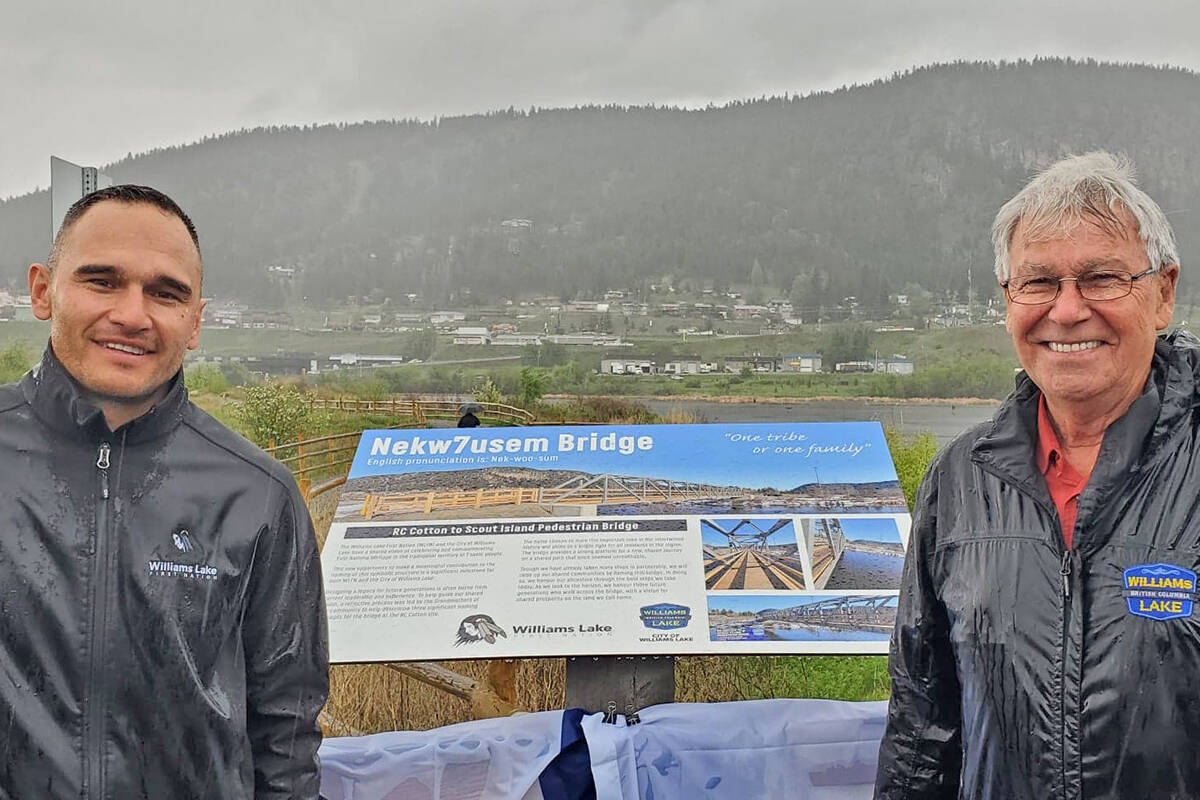 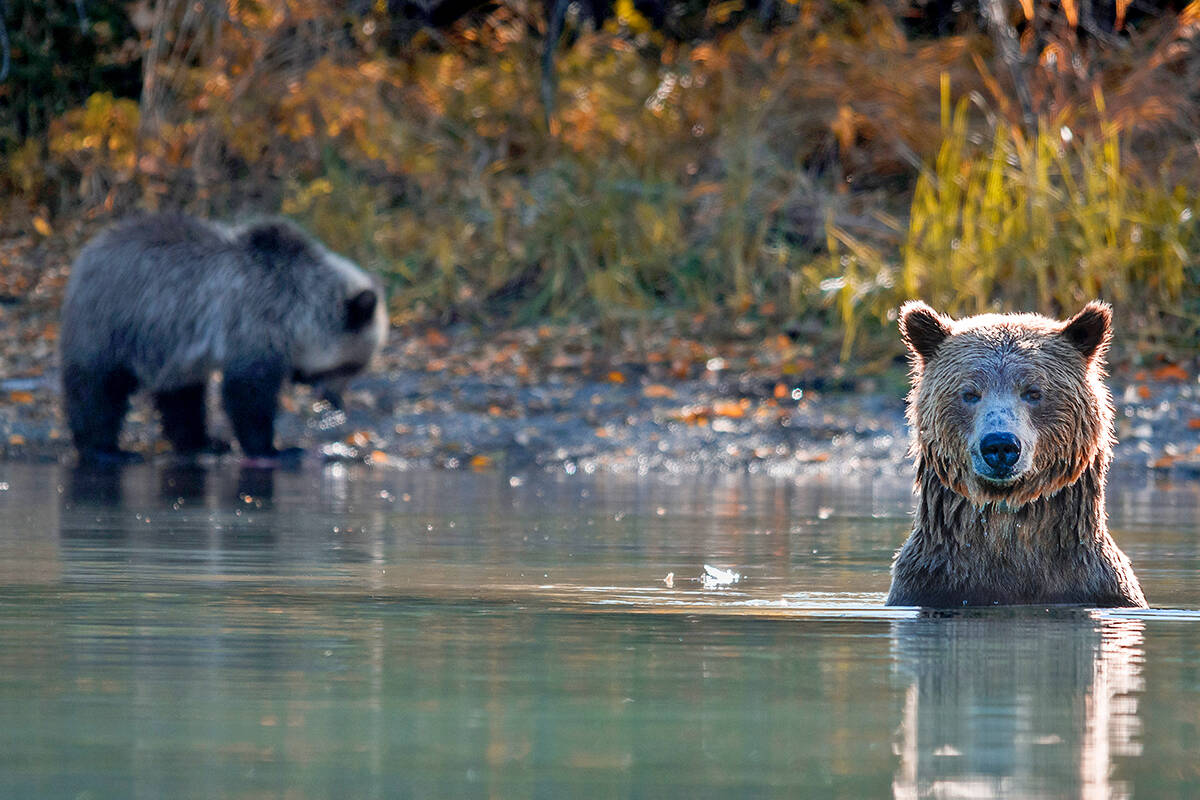 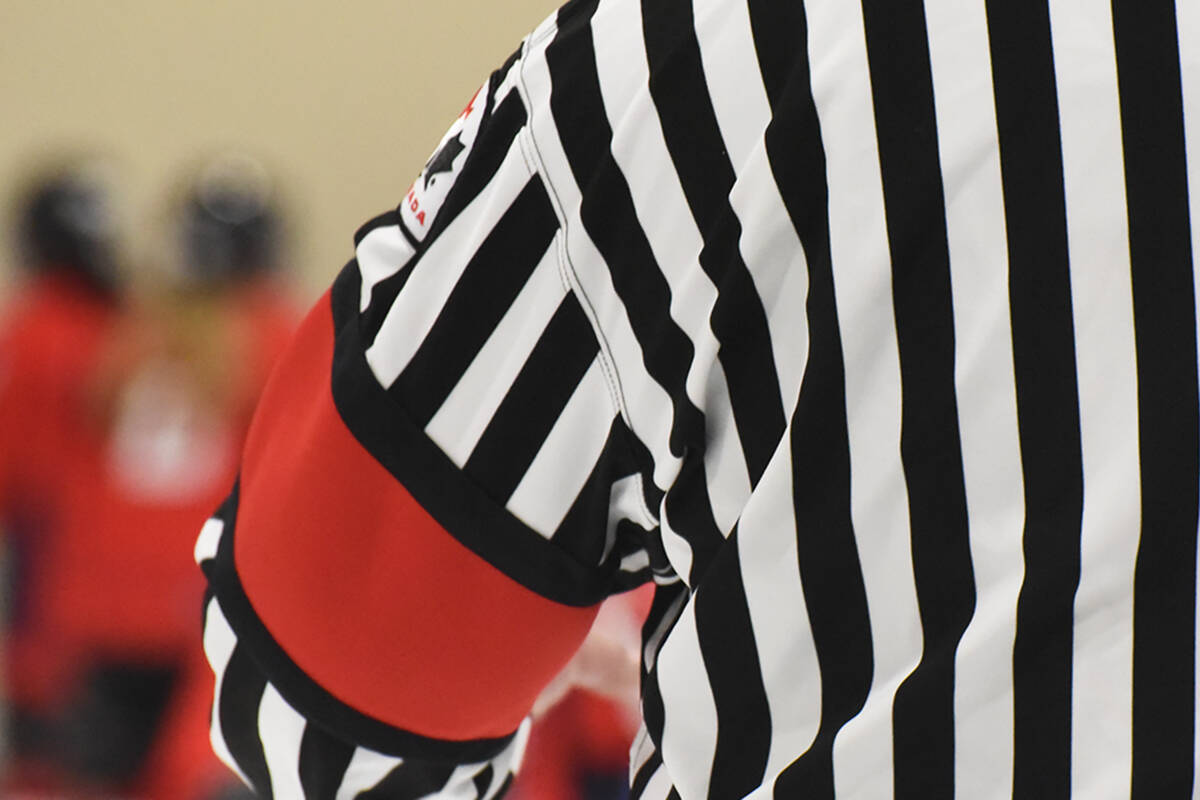 Minor hockey official: ‘I think players and coaches really need to read up on it’ 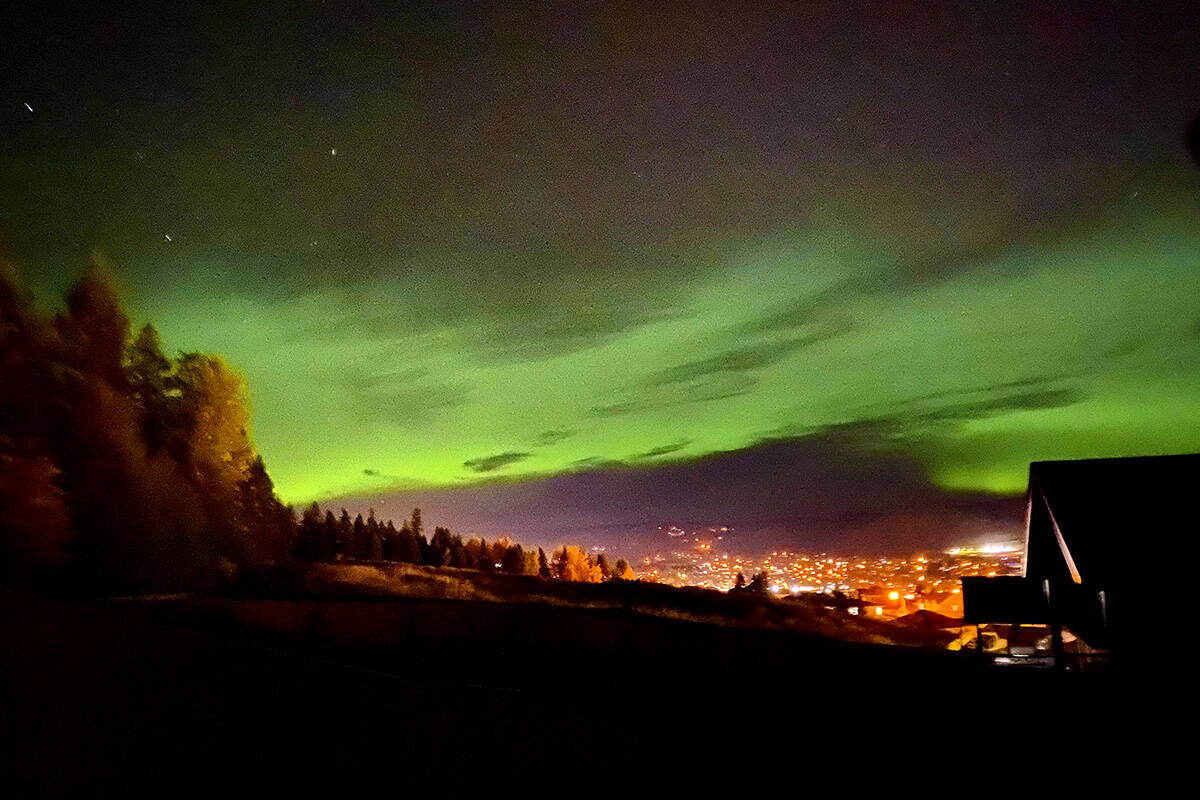 Northern Lights put on a show across B.C. skies on Thanksgiving night

Northern Lights also visible over much of the Interior 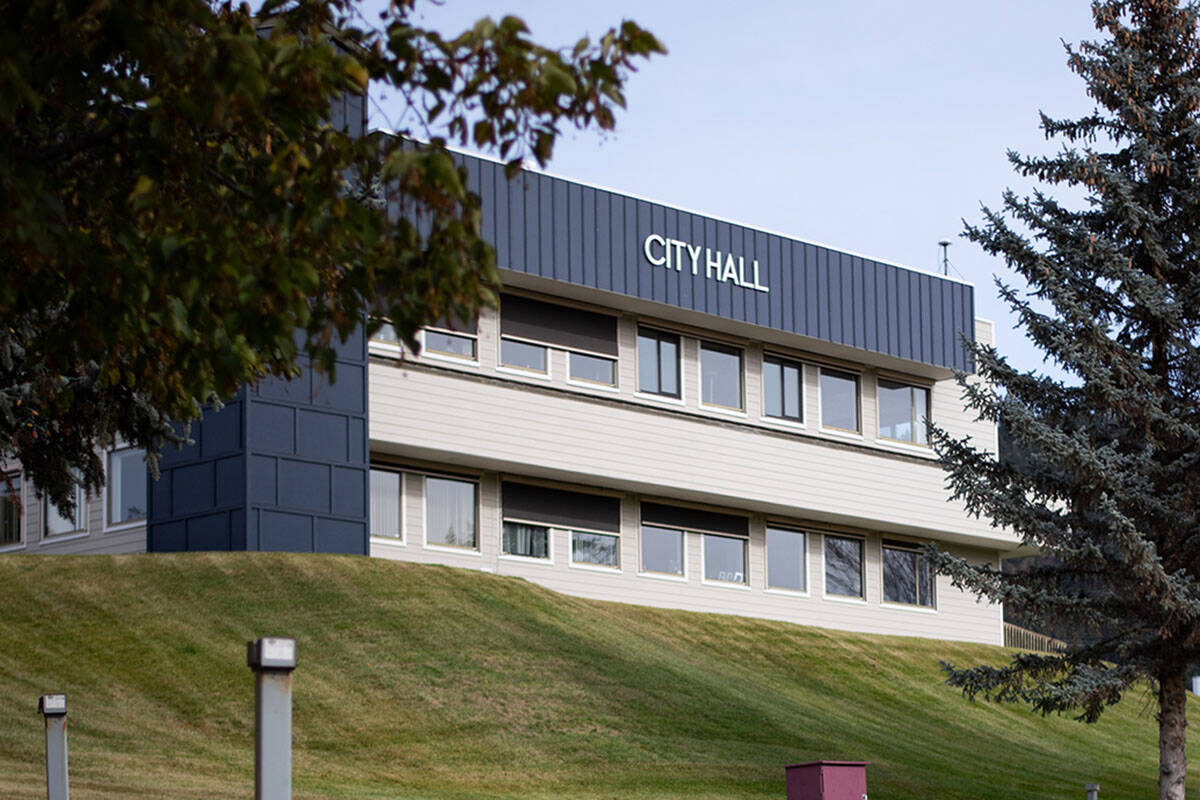 A slide has exposed a section of sanitary main and a manhole, state of local emergency declared 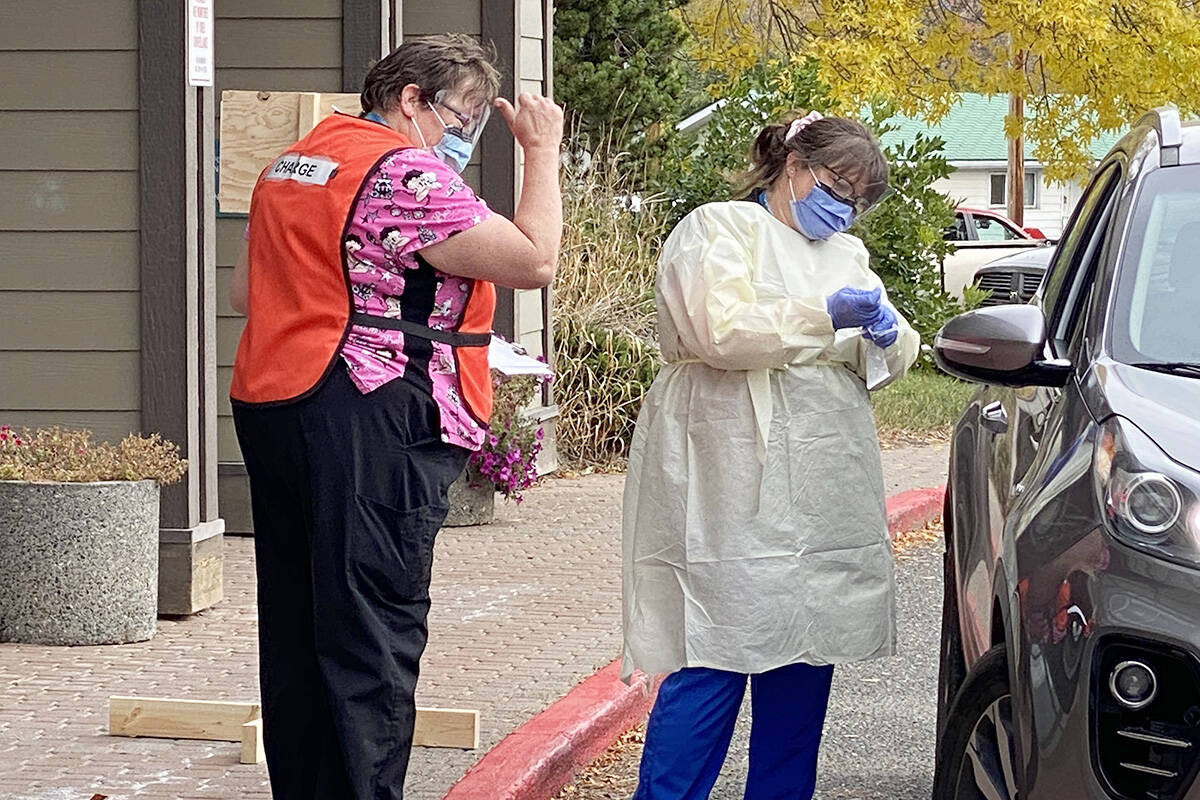 ‘It’s all hands on deck’; COVID-19 testing ramps up in Williams Lake

Interior Health staff are working hard to meet the demand 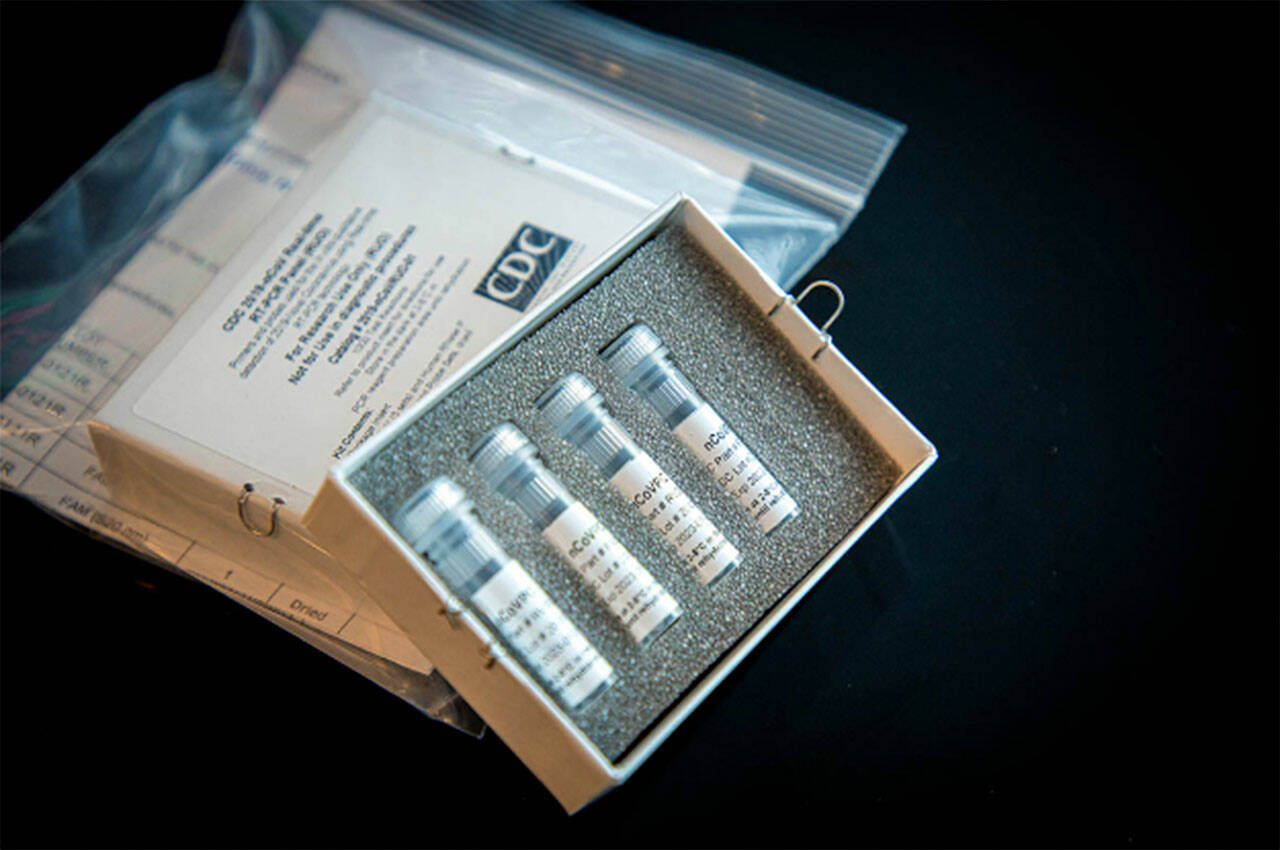 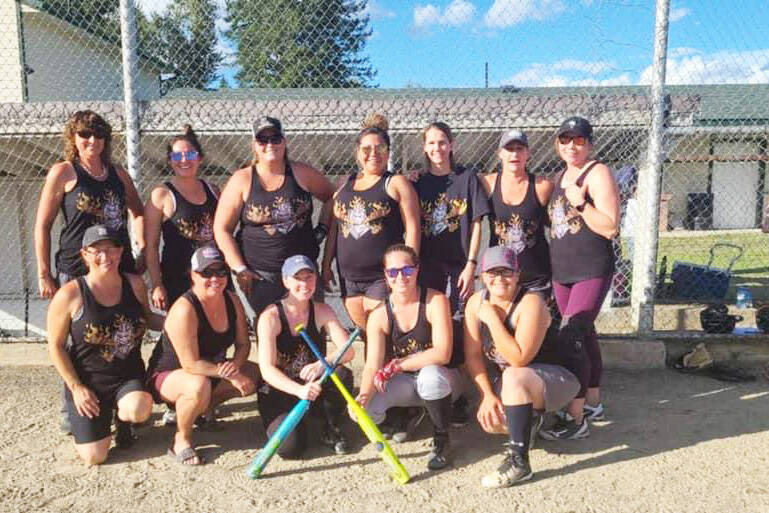 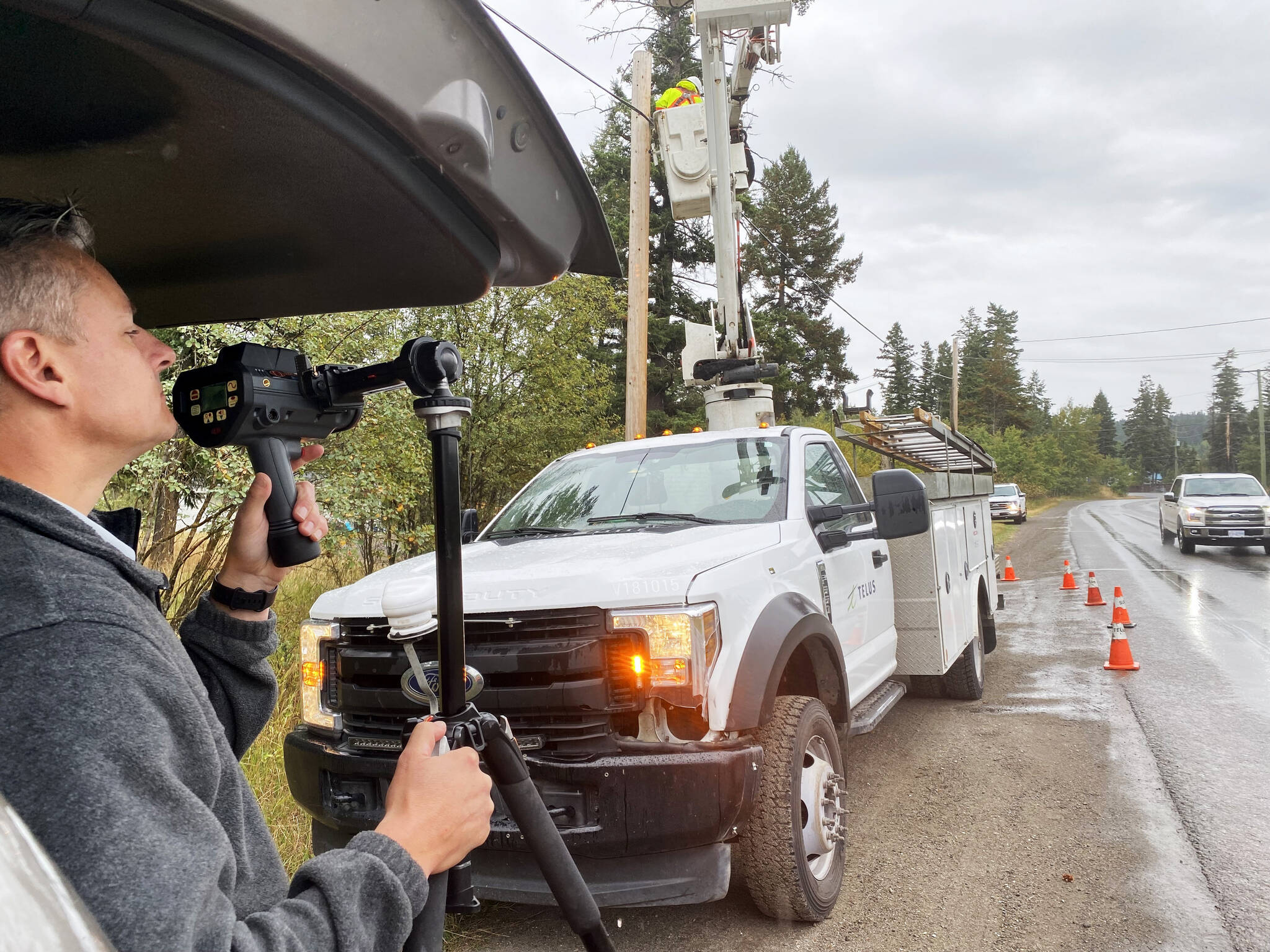 Spectators will be allowed to watch games without a vaccine passport

Police had to physically restrain the woman from harming herself

Connie Thompson is the winner

The top priorities for the country are the climate crisis, affordability, health care

Back in the Saddle was slated for Sept. 5 and 6